Dissatisfaction with democracy ‘at record high’ 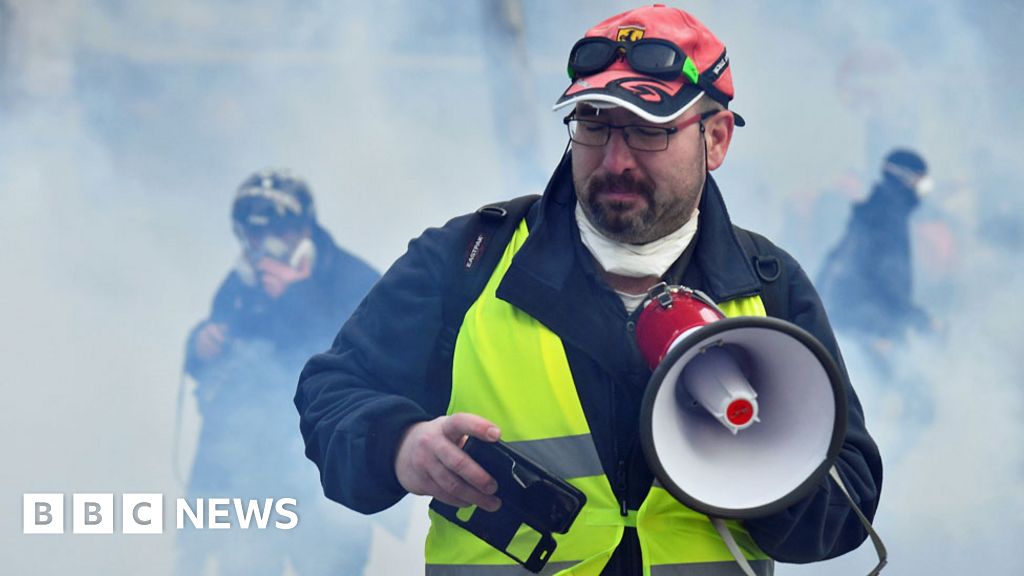 Dissatisfaction with democracy within developed countries is at its highest level in almost 25 years, according to University of Cambridge researchers.

Academics have analysed what they say is the biggest global dataset on attitudes towards democracy, based on four million people in 3,500 surveys.

The UK and the United States had particularly high levels of discontent.

“Across the globe, democracy is in a state of malaise,” report author Roberto Foa said.

The study, from the University of Cambridge’s Centre for the Future of Democracy, has tracked views on democracy since 1995 – with the figures for 2019 showing the proportion dissatisfied rising from 48% to 58%, the highest recorded level.