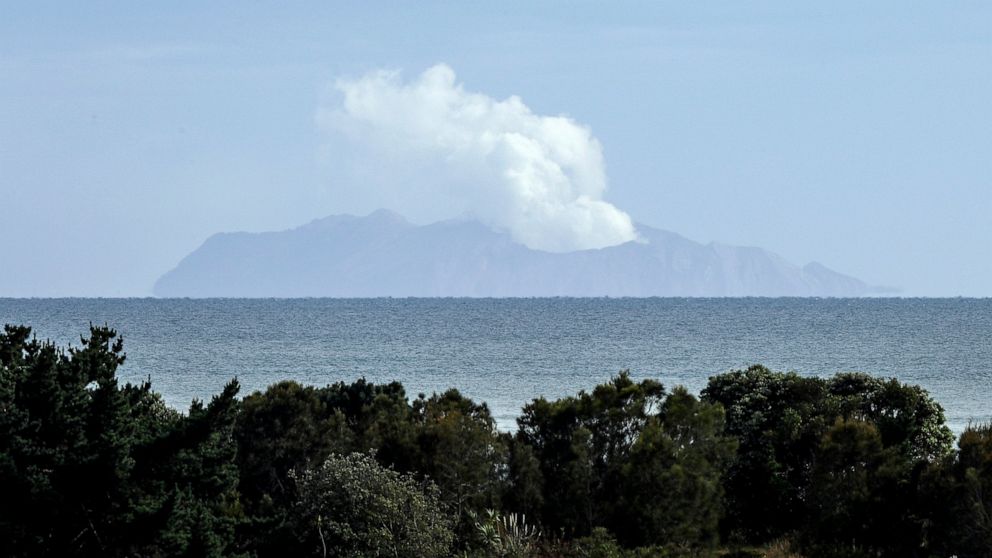 Another person who was hospitalized with critical injuries from an eruption last month of a New Zealand volcano has died, bringing the death toll to 21

WELLINGTON, New Zealand — Another person who suffered critical injuries from an eruption of a New Zealand volcano last month has died, bringing the death toll to 21, police said Wednesday.

Police Deputy Commissioner John Tims said the person died Tuesday night at Auckland’s Middlemore Hospital. Police have not yet identified the victim. Tims said they would do so after the person’s wider family has been informed.

There were 47 people visiting the tourist destination of White Island when the volcano erupted Dec. 9, killing 13 people initially and leaving more than two dozen others hospitalized with severe burns.

Eight more people have died in hospitals in New Zealand and Australia in the weeks since the eruption.

Experts say super-heated water that burst from beneath…