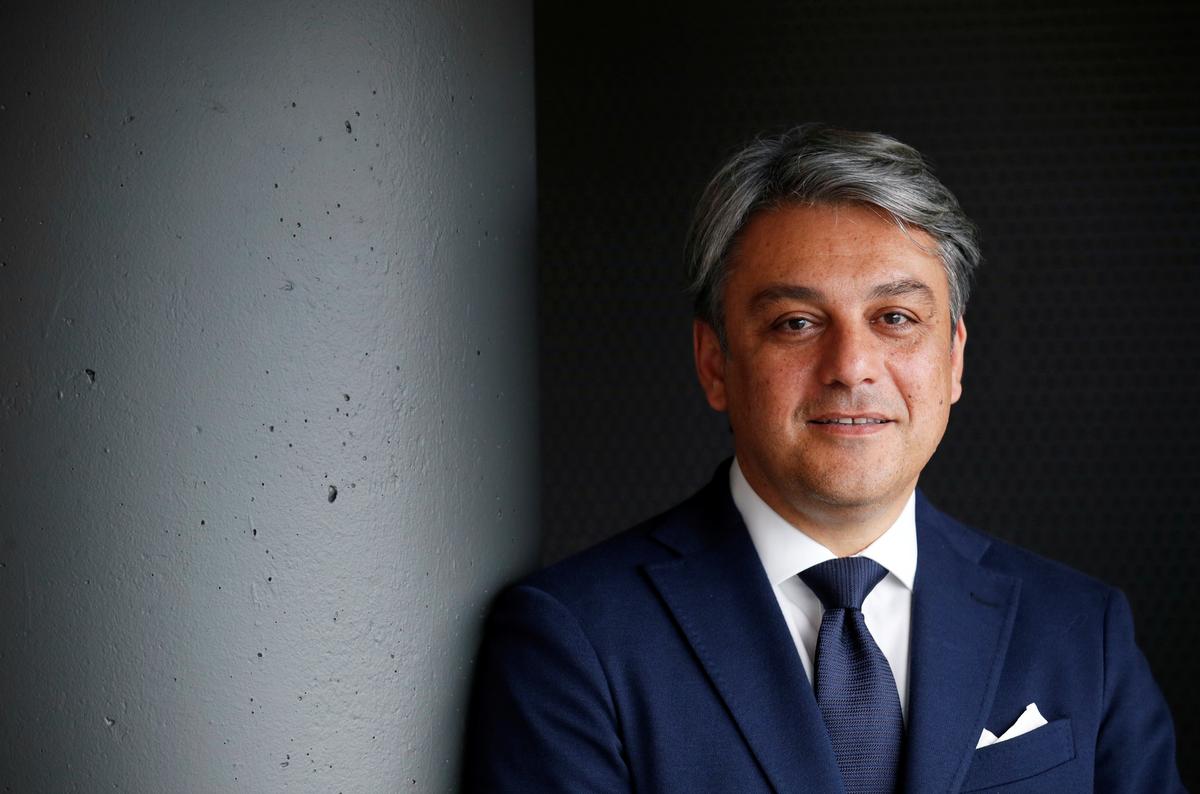 PARIS (Reuters) – Renault’s (RENA.PA) board is set to meet later on Tuesday to approve the nomination of Luca de Meo, the former head of Volkswagen’s (VOWG_p.DE) Seat brand, as its next chief executive, two sources familiar with the matter said.

The Italian-born executive, who stepped down from Seat earlier this month, is not due to take up his post at the French carmaker until toward July, due to negotiations around his contract, according to one of the sources.

De Meo is not expected to face any last minute hurdles in his nomination, and has already won tacit backing from parties including the French government, a Renault shareholder.

His appointment fills one of the major gaps left at the firm as it tries to move past a year of turmoil following the 2018 arrest in Tokyo of former boss-turned-fugitive Carlos Ghosn, and reset its strained alliance with Japan’s Nissan.

Ghosn, who forged and oversaw the Renault-Nissan partnership for almost two…