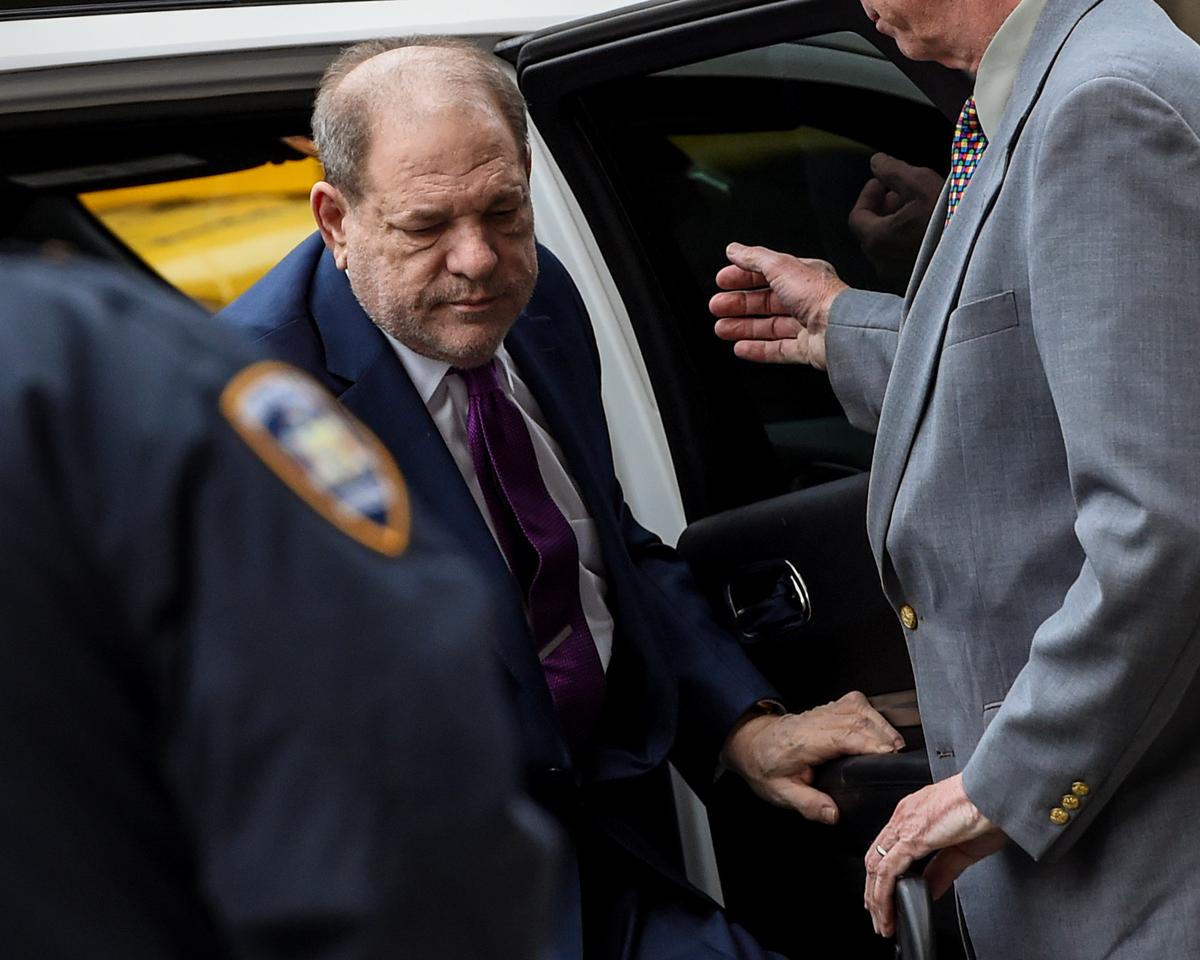 Weinstein, 67, has pleaded not guilty to sexually assaulting Mimi Haleyi and Jessica Mann. Haleyi has already testified against him, as has another woman, actress Annabella Sciorra.

While Sciorra’s allegation is too old to support a separate rape charge against Weinstein, prosecutors hope it will show he is a repeat sexual predator – a charge that could put him in prison for life.

Since 2017, more than 80 women, including many famous actresses, have accused Weinstein of sexual misconduct.

The accusations fueled the #MeToo movement, in which women have accused powerful men in business, entertainment, media and politics of sexual misconduct. The trial is widely seen as a watershed moment for the movement.

Weinstein, who reshaped the independent film industry with critically…