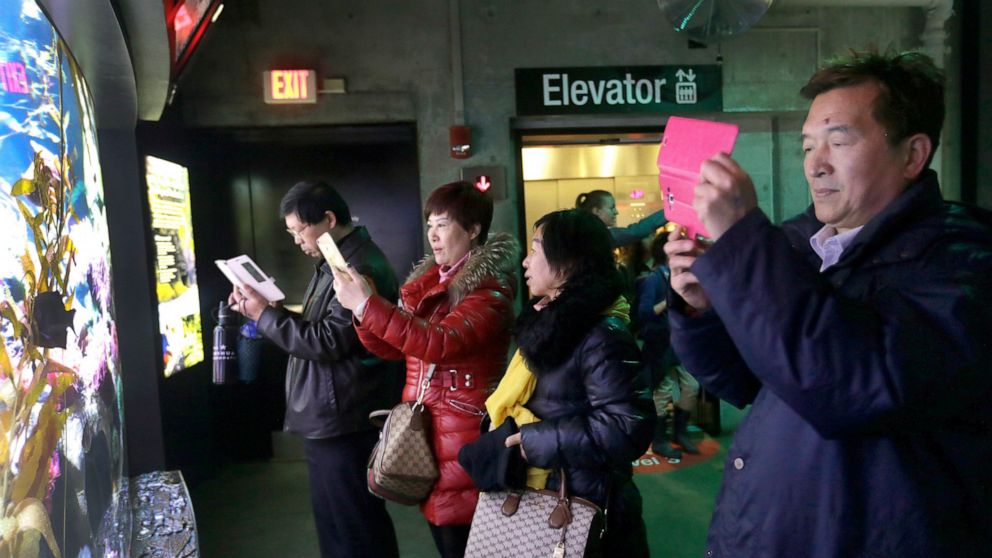 Businesses around the world that have grown increasingly reliant on big-spending tourists from China are taking a heavy hit, with tens of millions of Chinese residents restricted from leaving their country as the coronavirus spreads.

Hotels, airlines, casinos and cruise operators were among the industries suffering the most immediate repercussions, especially with the outbreak occurring during the Lunar New Year, one of the biggest travel season in Asia.

What happens in China means a lot more to the world economy than it did when the SARS outbreak struck nearly two decades ago. In 2003, China accounted for 4.3% of world economic output. Last year, it accounted for 16.3%, according to the International Monetary Fund.

Tourism from China was already down before the virus hit due in part to the Hong Kong protests and the trade dispute between Beijing and Washington.

But about 134 million Chinese traveled abroad in 2019, up 4.5% from a year earlier, according to official figures….