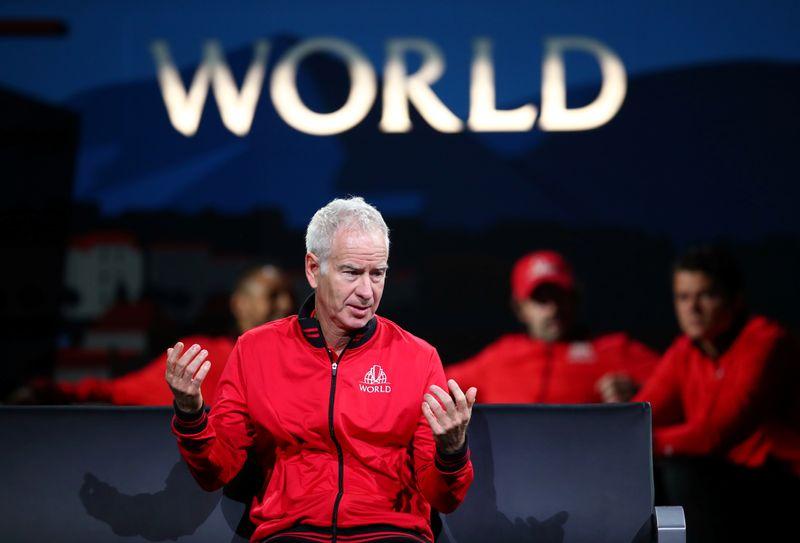 Court has attracted heavy criticism for voicing her religious-based opposition to same-sex marriage.

The Australian Open on Monday marked the 50th anniversary of her 1970 feat of winning all four major titles in one calendar year with compatriot Rod Laver, who completed the calendar slam twice in 1962 and 1969, handing her a trophy to some applause.

“There’s only one thing longer than a list of Margaret Court’s tennis achievements: it’s her list of offensive and homophobic statements,” said the seven-times Grand Slam champion.

“Serena, do me a favor, get two more Grand Slams this year and get to 25 so we can leave Margaret Court and her offensive views in the past, where they both…