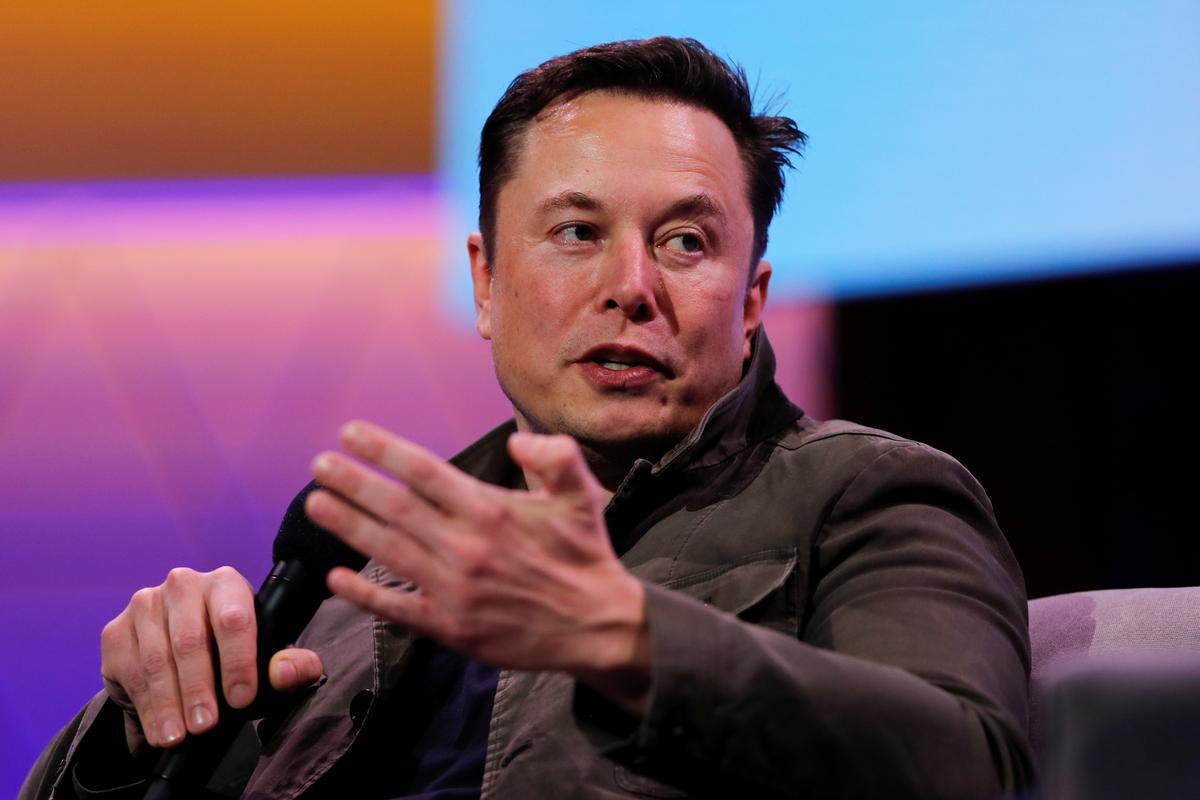 The U.S. company had said in planning documents that the factory would need 372 cubic meters of water from the public drinking water network per hour, sparking protests by local residents earlier this month.

“Sounds like we need to clear up a few things! Tesla won’t use this much net water on a daily basis. It’s possibly a rare peak usage case, but not an everyday event”, Musk said on Twitter on Saturday.

On another environmental issue, Musk tweeted that only a small part of the forest on the property that Tesla bought in the outskirts of Berlin will be cut to construct the planned factory.

“Also, this is not a natural forest — it was planted for use as cardboard,” he said.