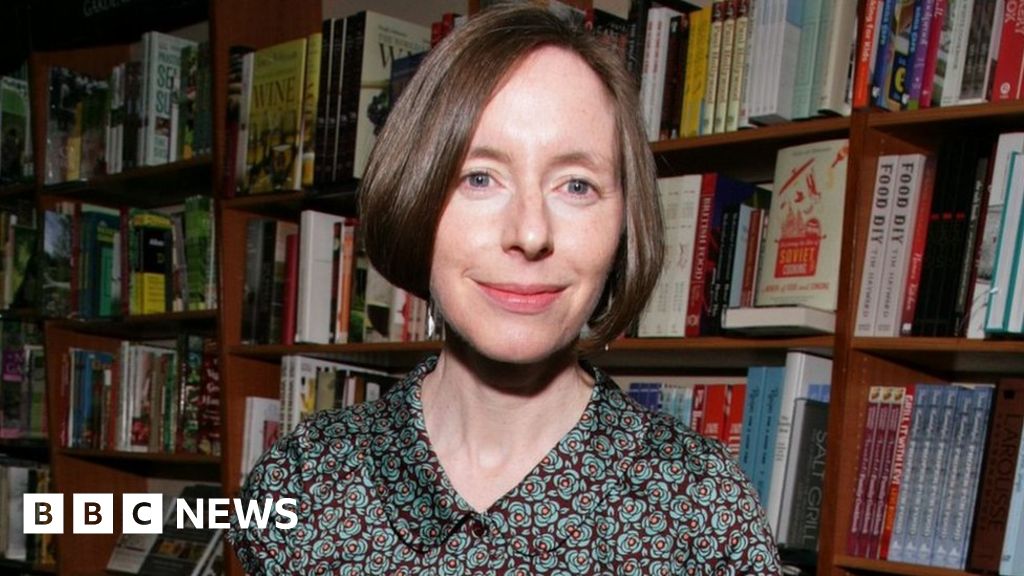 An Oxford professor given protection after alleged threats from transgender rights activists says she did not want to “wait and see if I’d get hit in the face” before taking action.

Prof Todd has now warned against shutting down debates.

The University of Oxford said it did not comment on individual arrangements.

The academic told BBC Radio 4’s Today programme she felt “vulnerable” having previously experienced hostility from some academics and students.

Prof Todd said the threats come from some campaigners who believe her views on the need to protect women’s spaces, such as single-sex refuges, from people who self-identify as women but are anatomically male are unacceptable.