For businesses, virus in China fans fear and uncertainty 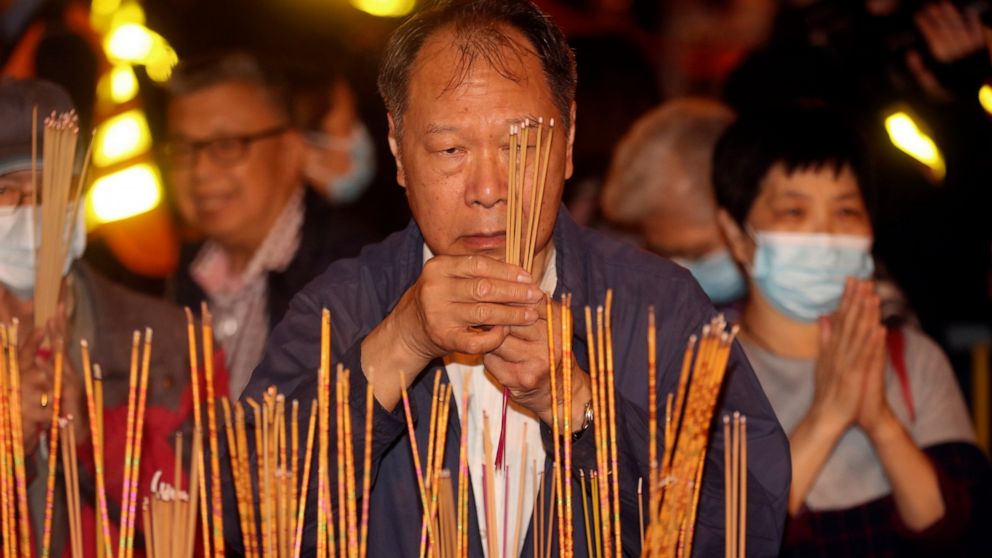 China’s worst health crisis in years has sparked fear and uncertainty for businesses from North America to Asia that depend on trade in the affected region.

Experts say it’s too soon to know how disruptive the crisis will prove. But it’s already having an impact.

McDonald’s has shuttered restaurants in five Chinese cities, including the inland port city of Wuhan where the crisis is centered. Shanghai Disneyland has temporarily closed as a precaution. Restrictions on travel and fears of flying to the region are threatening to depress demand for oil and jet fuel just as China’s Lunar New Year is beginning.

In a sign of China’s vast economic reach, even niche companies in America have begun feeling squeezed. In Houston, Rockstar Wigs worries that production delays in China will hold up shipments. Omaha, Nebraska-based Home Instead Health Care has stopped sending caregivers to the homes of elderly clients in Wuhan.