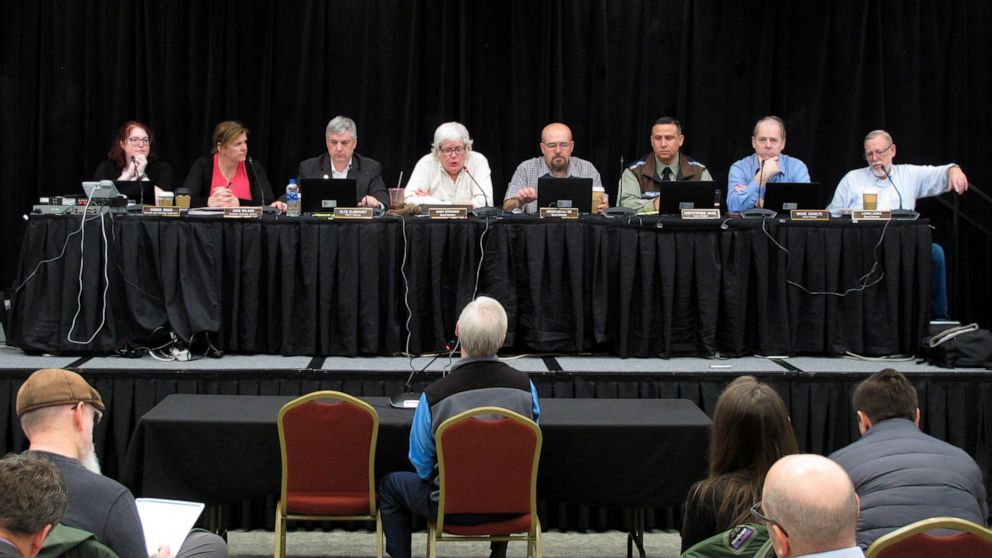 JUNEAU, Alaska — The first marijuana shops in Alaska where customers can partake on-site have gotten approval, putting them on the leading edge nationally. Visions for the spaces range from a living room feel to a brewery-style tasting room with a TV to watch football games.

Zoning and ventilation requirements and restrictions on smoking can limit the growth of so-called cannabis lounges or cafes in places that permit them, such as some cities in California, said Morgan Fox, a spokesman for the National Cannabis Industry Association.

“I don’t see it being something that starts proliferating heavily. But it’s definitely something that should exist, and there should be options for social consumption, particularly because public consumption is still illegal,” he said Friday.

A major consideration when regulators began…