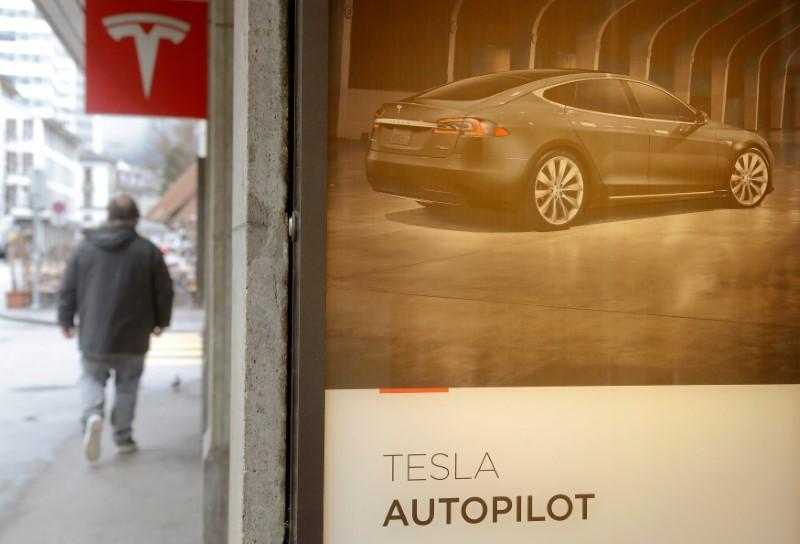 WASHINGTON (Reuters) – A U.S. senator on Friday urged Tesla Inc (TSLA.O) to rebrand its driver assistance system Autopilot, saying it has “an inherently misleading name” and is subject to potentially dangerous misuse.

But Tesla said in a letter that it had taken steps to ensure driver engagement with the system and enhance its safety features.

The electric automaker introduced new warnings for red lights and stop signs last year “to minimize the potential risk of red light- or stop sign-running as a result of temporary driver inattention,” Tesla said in the letter.

Senator Edward Markey said he believed the potential dangers of Autopilot can be overcome. But he called for “rebranding and remarketing the system to reduce misuse, as well as building backup driver monitoring tools that will make sure no one falls asleep at the wheel.”

Markey’s comments came in a press release, with a copy of a Dec. 20 from Tesla addressing some of the Democratic senator’s concerns…