Stocks rise as virus in China not declared global emergency 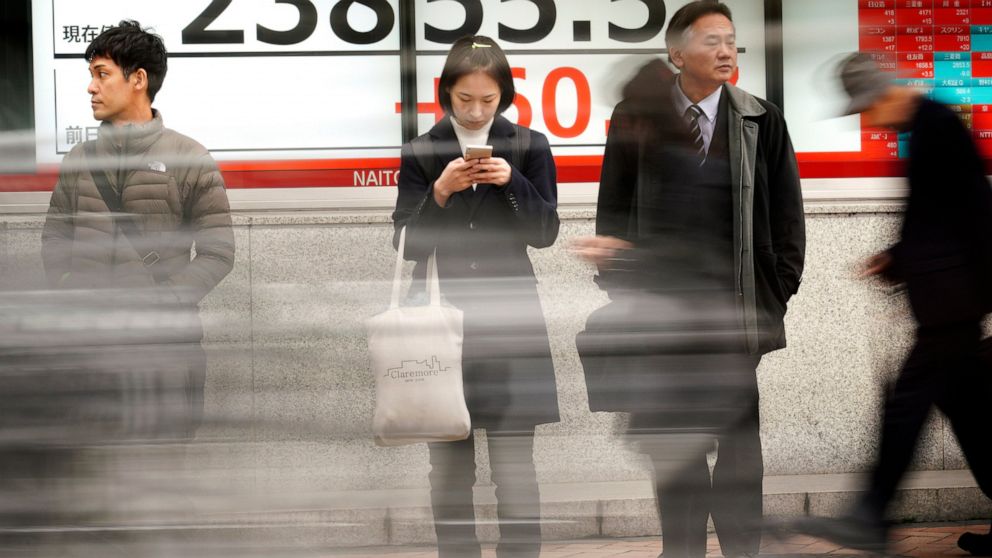 BANGKOK — Global stock markets rose Friday after the outbreak of a new virus in China that that has killed 25 people and led to transport limits in several cities was not declared a global emergency.

Germany’s DAX gained 1.4% to 13,577 while the CAC 40 in Paris rose 1.1% to 6,038, helped also by a report of improvements in manufacturing data. A survey of manufacturing activity in the eurozone reported Friday suggested demand is stabilizing despite weakness in some regions.

As authorities confirmed more cases of the new virus first reported in the central Chinese city of Wuhan, investors continued to monitor…