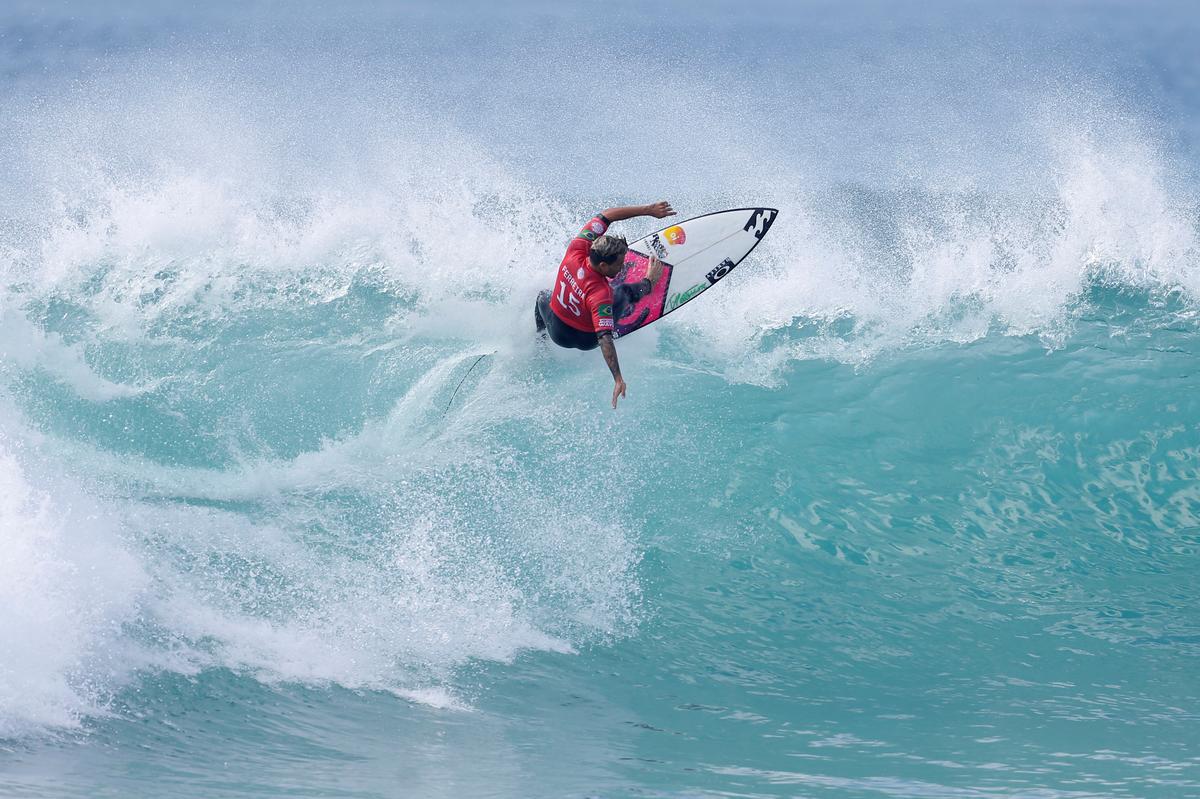 On the shore, dozens of young fans cheered and shouted as the soft-spoken native of Brazil’s impoverished northeast carved effortlessly through the swell. Most had arrived – parents in tow – for a skimboarding clinic, a close cousin of surfing where riders focus on small waves close to shore.

For Ferreira, one of two surfers set to represent Brazil at the sport’s Olympic debut in Japan this summer, scenes like this help explain how the sport, after decades of trying, finally scored a spot at the Games.

“(The Olympics) is something gigantic for surfing, seeing as just a few years ago, surfing was seen as a sport for bums,” said Ferreira, after exiting the water, signing autographs and snapping photos with fans.

“But now, (parents) bring their kids to the beach,…