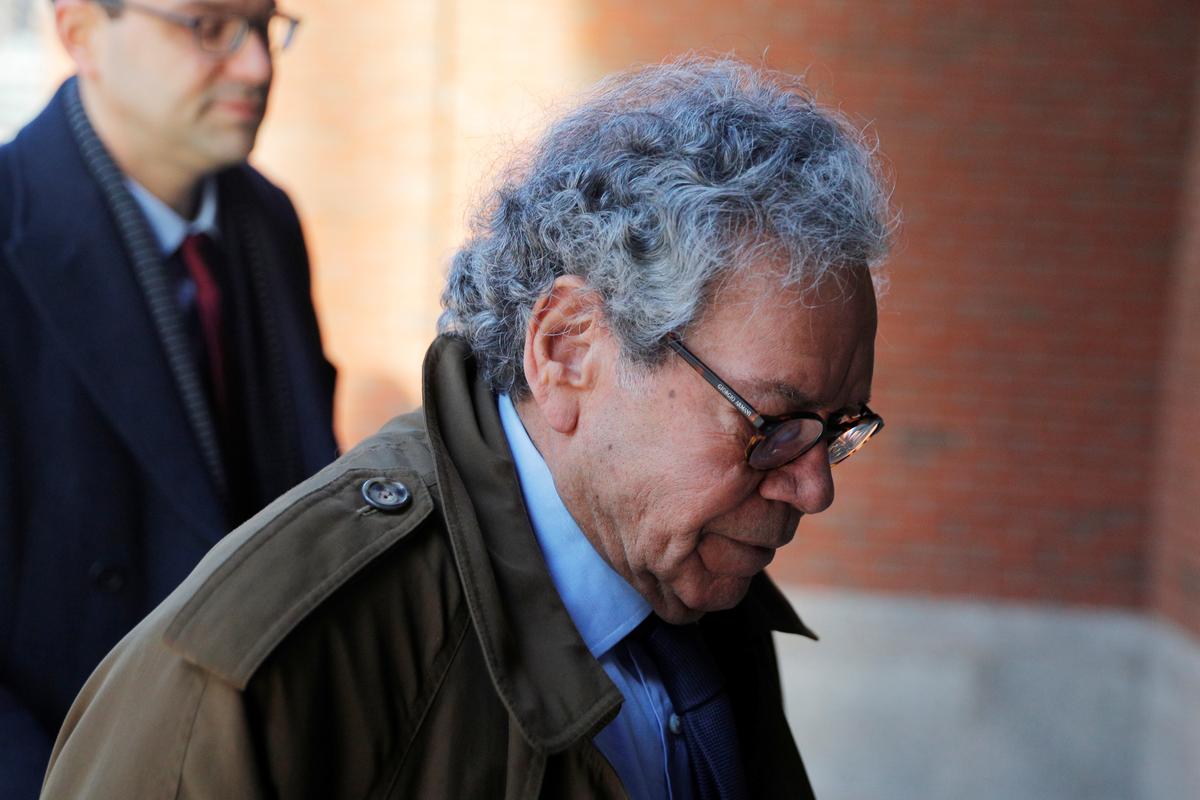 BOSTON (Reuters) – John Kapoor, the founder of Insys Therapeutics Inc, on Thursday could be sentenced to several years in prison and ordered to forfeit up to $113 million for his role in a bribery and fraud scheme that contributed to the U.S. opioid crisis.

U.S. Attorney in Boston Andrew Lelling has asked the court to sentence Kapoor to 15 years in prison and seek more than $113 million from him.

U.S. District Court Judge Allison D. Burroughs already has sentenced four other former Insys executives, but her punishments have been less than three years in prison on government recommendations of more than 10 years.

Kapoor is scheduled to become the highest-ranking pharmaceutical executive to be sentenced in a case linked to the opioid crisis.

Last year, a federal jury in Boston found Kapoor guilty of racketeering conspiracy in a scheme that involved bribing doctors to prescribe the company’s fentanyl-based painkiller, Subsys. The scheme also defrauded insurers into paying for the…