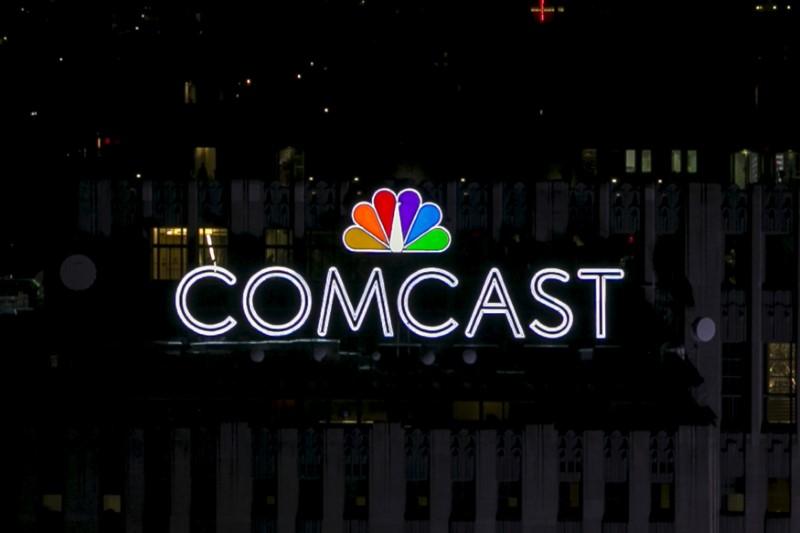 Ten new bureaus will be opened worldwide, extending the NBC-Sky reporting footprint by about 50%. On launch, the television channel will reach 130 million households, according to the report.

Comcast did not immediately respond to a Reuters request for comment.

Reporting by Bharath Manjesh in Bengaluru; Editing by Vinay Dwivedi