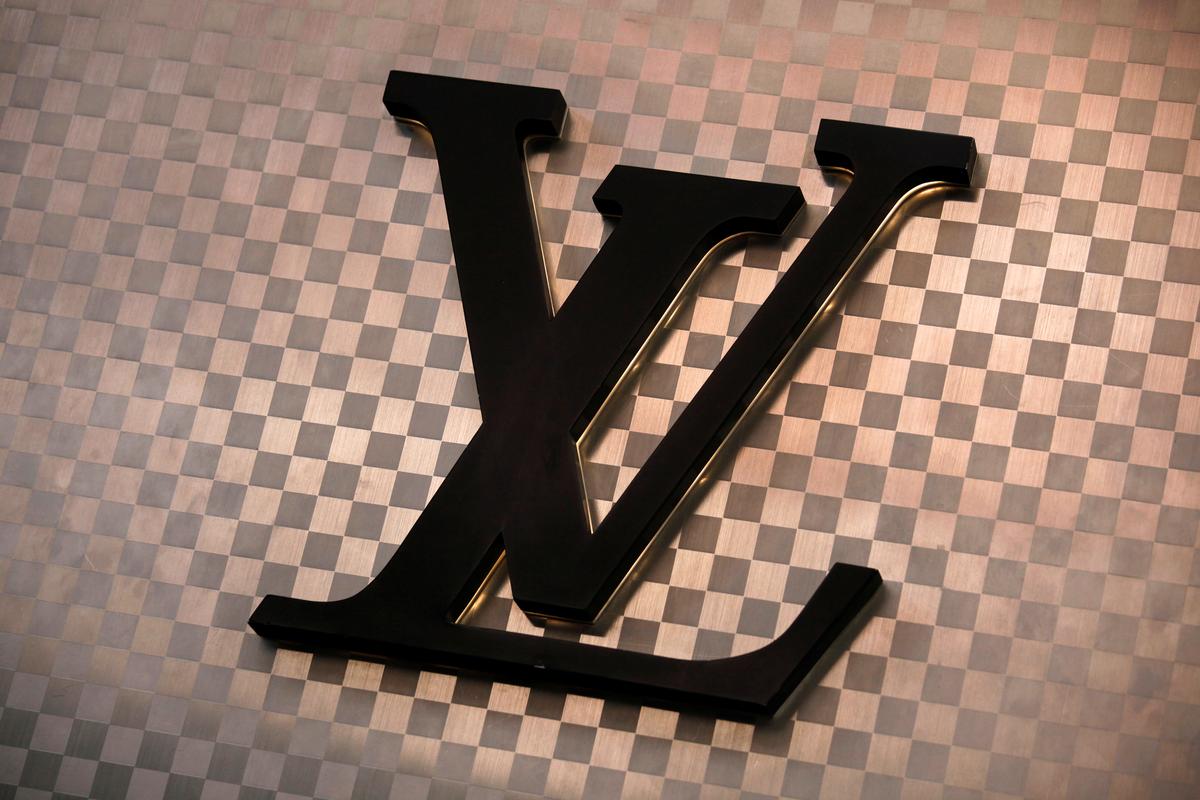 PARIS (Reuters) – LVMH’s Louis Vuitton said on Wednesday it had struck a multi-year partnership with the National Basketball Association (NBA), a major men’s professional league, as the luxury brand amps up its efforts to make a splash in the United States.

Vuitton, best known for its pricey leather handbags and for dressing stars on the red carpet, will design a case to house the NBA trophy, as it has done in other sports such as tennis, where it made a trunk for the Davis Cup.

The label said it would also produce a limited edition clothing range linked to the NBA partnership.