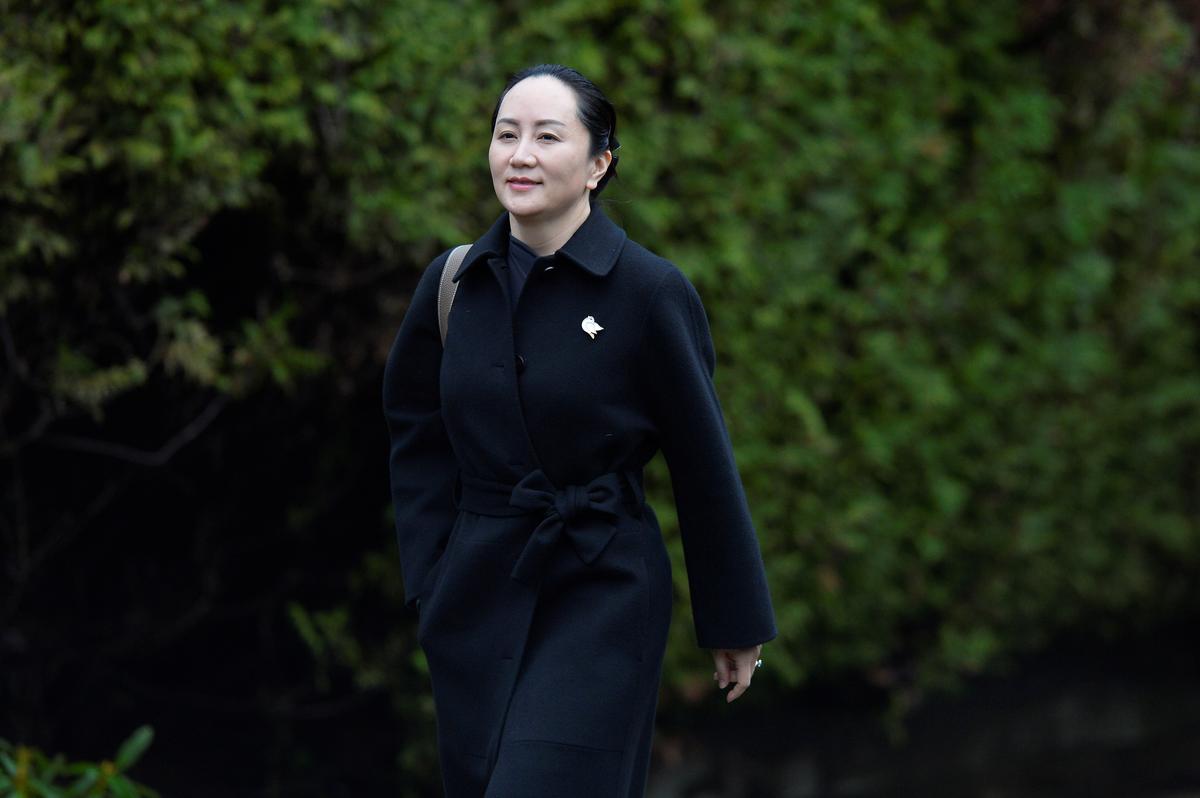 VANCOUVER (Reuters) – Huawei Chief Financial Officer Meng Wanzhou returned to a Vancouver courtroom on Wednesday where Canadian prosecutors are expected to defend a U.S. extradition request in a third day of hearings on a case that has strained relations with China.

Canadian prosecutors have said in their previous written submissions to the British Columbia Supreme Court that Meng was arrested on charges of bank fraud, which is a crime in both countries, and not because of U.S. allegations she violated U.S. sanctions against Iran.

Meng’s legal team continued its defense during the first phase of the extradition hearing on Tuesday, with lawyers arguing for a second straight day that “double criminality” is at the heart of the U.S. extradition request.

When ending its arguments on Tuesday, the defense told the judge that the case is “unique” because “the risk of economic deprivation arises solely from the operation of a foreign criminal law for which no corresponding…