Young offenders in ‘harmful solitary confinement’ in England and Wales 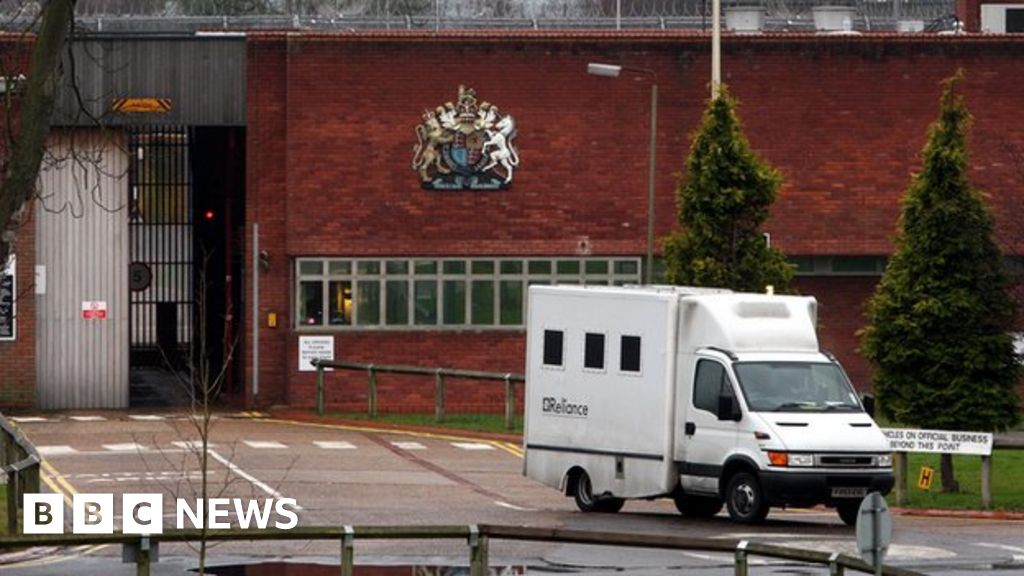 A boy at a young offenders institution was left to lie on a mattress on the floor of a “filthy” cell for more than 22 hours a day, a report has revealed.

The chief inspector of prisons in England and Wales, Peter Clarke, said a practice of separating children from their peers at YOIs amounted to “harmful solitary confinement”.

He said the policy had “fundamental flaws” and was a risk to mental health.

The government said it would be making “immediate changes”.

Inspectors looked at five YOIs, holding about 600 men and boys aged 15 to 18 – Cookham Wood in Kent; Feltham A in west London; Parc in south Wales; Werrington in Staffordshire, and Wetherby and Keppel in West Yorkshire.