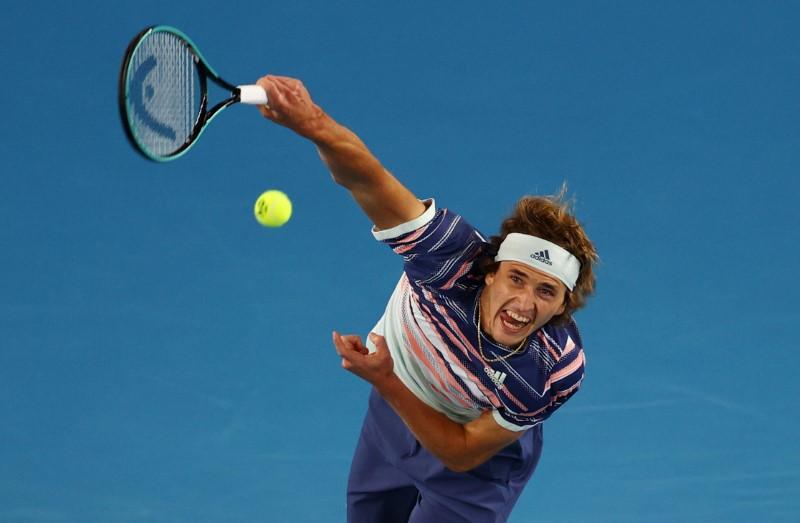 MELBOURNE (Reuters) – Alexander Zverev reached the second round of the Australian Open with a 6-4 7-6 (4) 6-3 victory over Marco Cecchinato on Tuesday and promptly pledged to donate his prize money to the bushfire appeal if he lands a maiden Grand Slam title at Melbourne Park.

The 22-year-old seventh seed has not been in the best of form, however, so his further pledge of $10,000 for every match he wins in the tournament might work out to be a more realistic donation.

The German conceded that he was not the favorite to raise the trophy on Feb. 2 but, if he did, the A$4.12 million ($2.84 million) first prize would be by far the largest individual donation to the Aces for Bushfires appeal.

“If I win the Australian Open, I will be the happiest person on the planet. I think that the (money) will be in much…