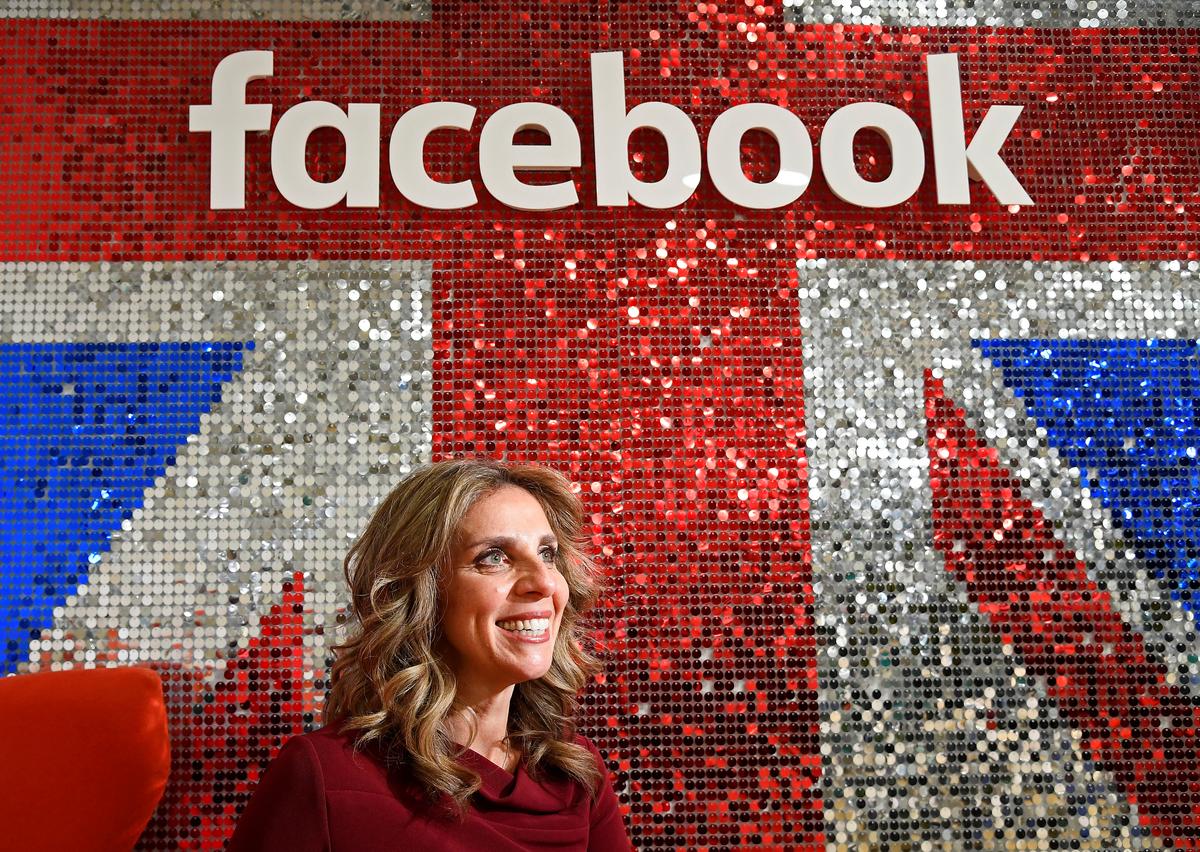 LONDON (Reuters) – Facebook will hire 1,000 people in London this year in roles such as product development and safety as it continues to grow its biggest engineering center outside the United States after Britain leaves the European Union.

Over half of the new jobs will be in technology, including software engineering and data science, Facebook’s vice president for Europe, the Middle East and Africa Nicola Mendelsohn said in an interview.

Mendelsohn said London’s appeal was not only in its technology ecosystem but also the strength of its creative industries.

She said that while Facebook’s enthusiasm for London was undimmed, like other tech companies it wanted certainty about Brexit.

“The Johnson government has been very clear about what that looks like, and so we will continue to invest here…