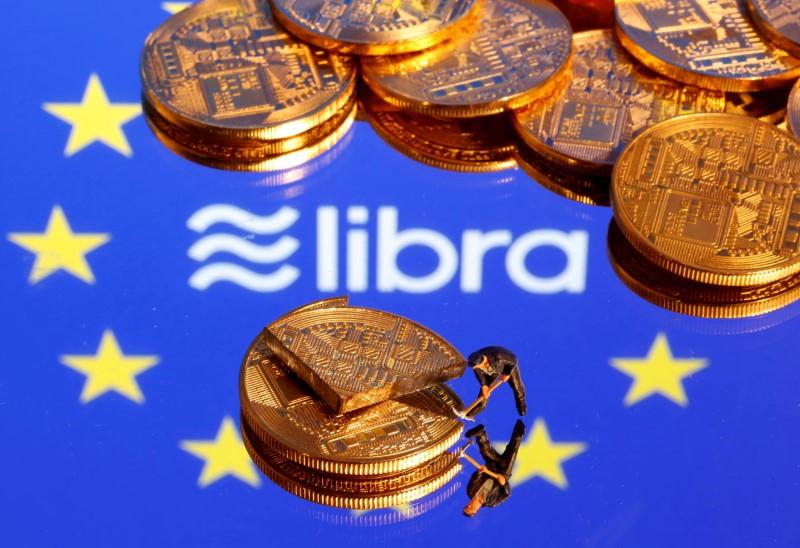 LONDON/FRANKFURT (Reuters) – Major central banks are looking at the case for issuing their own digital currencies, the Bank of England and European Central Bank said on Tuesday, amid a growing debate over the future of money and who controls it.

The central banks of Britain, the euro zone, Japan, Sweden and Switzerland will share experiences in a new group headed by former European Central Bank official Benoit Coeure and assisted by the Bank of International Settlements, they said.

Central banks across the world have quickened the pace with which they are looking at issuing their own digital currencies in the wake of Facebook’s (FB.O) push to launch Libra.

Of major central banks, China’s has emerged as the frontrunner in the drive to create its own digitized money, though details of the project are still scarce.

“The group will assess … economic, functional and technical design choices, including cross-border interoperability; and the sharing of knowledge on emerging…