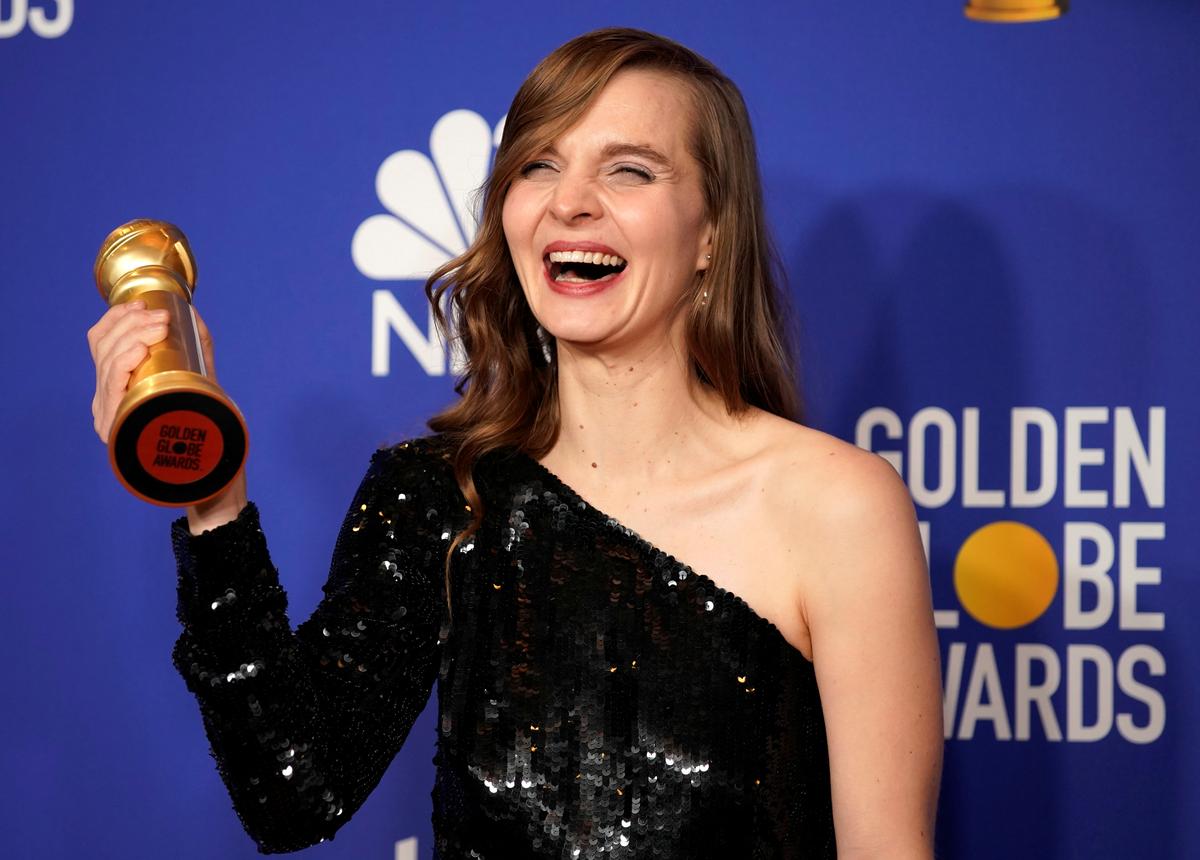 (This Jan. 19 story corrects spelling of Gudnadottir and of Todd)

BERLIN (Reuters) – Golden Globe-winning Icelandic musician Hildur Gudnadottir, 37, usually lives a quiet life in Berlin, but is about to see a lot more of Los Angeles’ red carpets as nominations come flooding in for her score for Todd Phillips’ film “Joker”.

On Jan. 5, Gudnadottir made history by becoming the first solo female Golden Globe winner for best original score since the introduction of the category in 1947.

Lisa Gerrard won the 2000 award for Gladiator but in collaboration with Hans Zimmer.

Gudnadottir has a BAFTA nomination for the same film, won an Emmy in September for the HBO/Sky series “Chernobyl”, has been nominated for music’s biggest honor, a Grammy, for the same series, and is also an Oscar nominee for the “Joker” score.