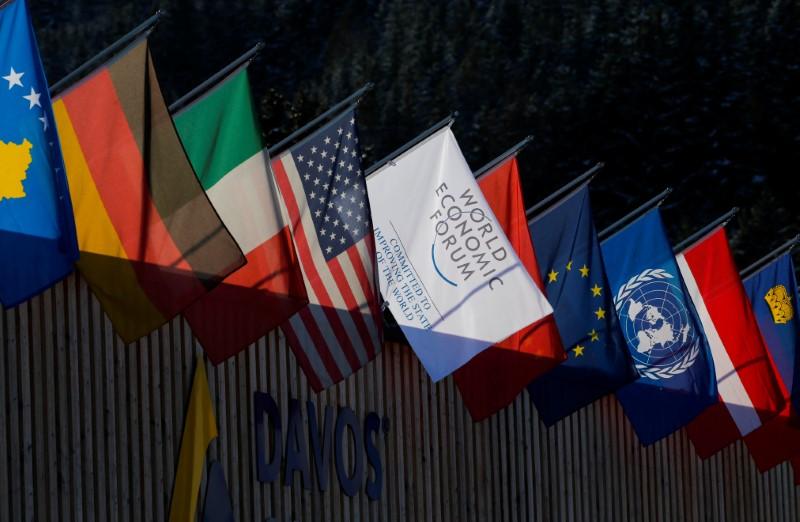 LONDON (Reuters) – A majority of people around the world believe capitalism in its current form is doing more harm than good, a survey found ahead of this week’s Davos meeting of business and political leaders.

This year was the first time the “Edelman Trust Barometer”, which for two decades has polled tens of thousands of people on their trust in core institutions, sought to understand how capitalism itself was viewed.

The study’s authors said that earlier surveys showing a rising sense of inequality prompted them to ask whether citizens were now starting to have more fundamental doubts about the capitalist-based democracies of the West.

“People are questioning at that level whether what we have today, and the world we live in today, is optimized for their having a good future.”

The poll contacted over 34,000 people in 28 countries, from Western liberal…