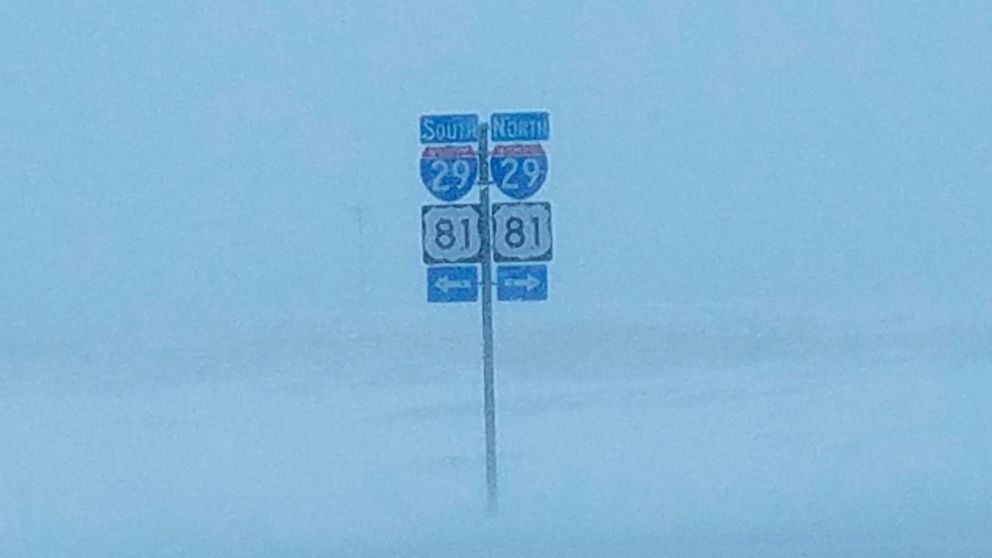 CHICAGO — A winter storm that brought snow and sleet to the Midwest and Plains created travel headaches Saturday after airlines canceled flights and officials shut down major roads.

The storm system began moving through the Plains and Midwest on Friday, leading to trouble at airports in Chicago and Kansas City. It was expected to spread to the Northeast by Saturday evening.

Blizzard conditions with powerful winds were reported in some areas, and officials in North Dakota, South Dakota, Minnesota and Iowa were urging people to stay inside if possible on Saturday. They noted that blowing snow made it nearly impossible to see in some areas, making driving treacherous.

Officials in South Dakota shut down most of Intestate 29 and a 72-mile (115.87-kilometer) portion of Interstate 90…