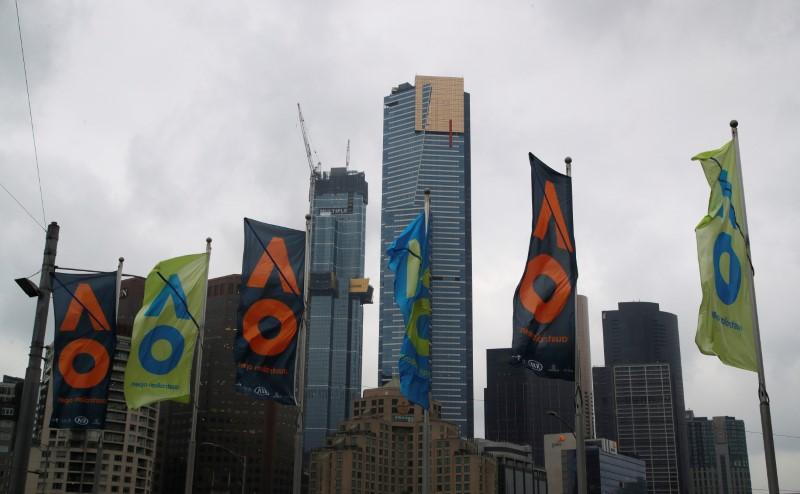 MELBOURNE (Reuters) – The poor air quality which left players fighting for breath at Melbourne Park last week, and the extreme heat which disrupted the tournament in the past, will become the new norm if sports do not do more to address climate change, a report released on Monday said.

The Australian Open, the season’s first Grand Slam, starts later on Monday but the lead-up was blighted by smoke from bushfires that have raged across Australia for months.

Slovenian Daria Jakupovic said she was “scared” after a coughing fit forced her out of qualifying on Tuesday while Canadian Denis Shapovalov said he would refuse to play this week if forced to compete when the air quality was poor.

The Monash University report, titled ‘Love 40, degrees’, said extreme heat and weather events would have a growing impact on sport in Australia.