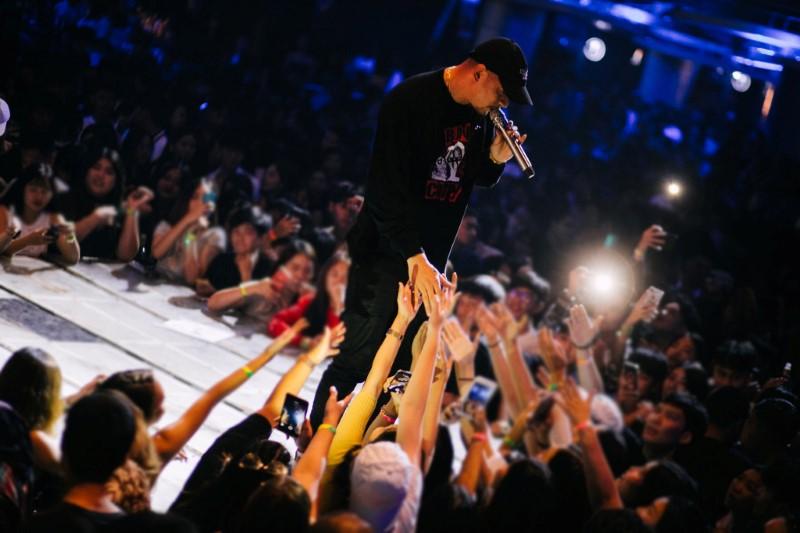 BANGKOK (Reuters) – In geography and in culture, the rice paddies of northeastern Thailand are thousands of miles away from the birthplace of hip hop in New York City’s Bronx, but for Thai rapper RachYo, the language of hip hop is universal.

A recent video features the 18-year-old artist rapping in a rice field, sitting on an old truck as he laments in Thai about jealousy over a girl. It was viewed 57 million times on YouTube.

“I rap about things that really happened to me,” says RachYo, based in Nakhon Ratchasima province in northeastern Thailand, whose full name is Rachayothin Pengjunta. He says he mostly sings about girls.

The rising popularity of hip hop in Thailand has created stars that have drawn the attention from music industry players.

One of the first artists it signed…