China will increase imports from U.S. according to ‘market principles’: official 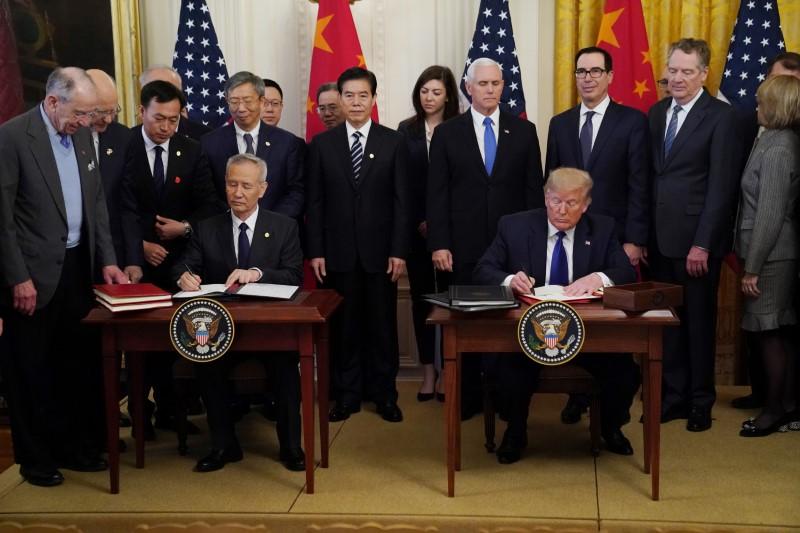 BEIJING (Reuters) – China will negotiate with American companies and increase imports of U.S. goods and products according to market principles, an official with its state planner said on Sunday.

China will boost purchases of U.S. goods and services by $200 billion over two years in exchange for the rolling back of some tariffs under an initial trade deal between the world’s two largest economies.

Chinese Vice Premier Liu He, who signed the trade deal with U.S. President Donald Trump earlier this week, said the deal would not affect “third parties’ interests”, apparently in reference to deals made with other suppliers of farm goods.

Chinese companies will import U.S. agricultural goods according to…