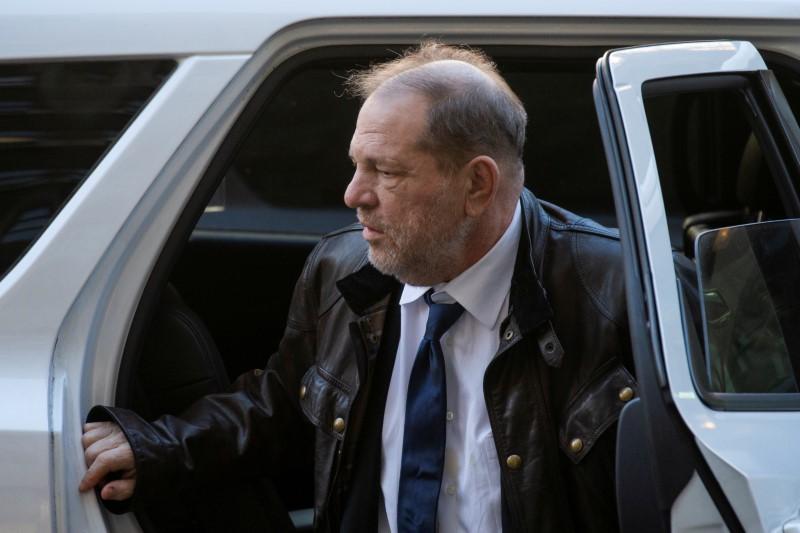 (Reuters) – Lawyers in Harvey Weinstein’s New York rape trial finished selecting 12 jurors on Friday to decide the former Hollywood producer’s fate, as prosecutors renewed an accusation that the defense had unfairly tried to block white women from serving on the jury.

Weinstein, the 67-year-old producer of Hollywood hits such as “The English Patient” and “Shakespeare in Love”, has pleaded not guilty to assaulting two women. He faces life in prison if convicted.

Since 2017 more than 80 women have accused Weinstein of sexual misconduct dating back decades. He denies the allegations, saying any sexual encounters were consensual.

The accusations against him helped fuel the #MeToo movement, in which women have publicly accused powerful men in several industries of sexual abuse.