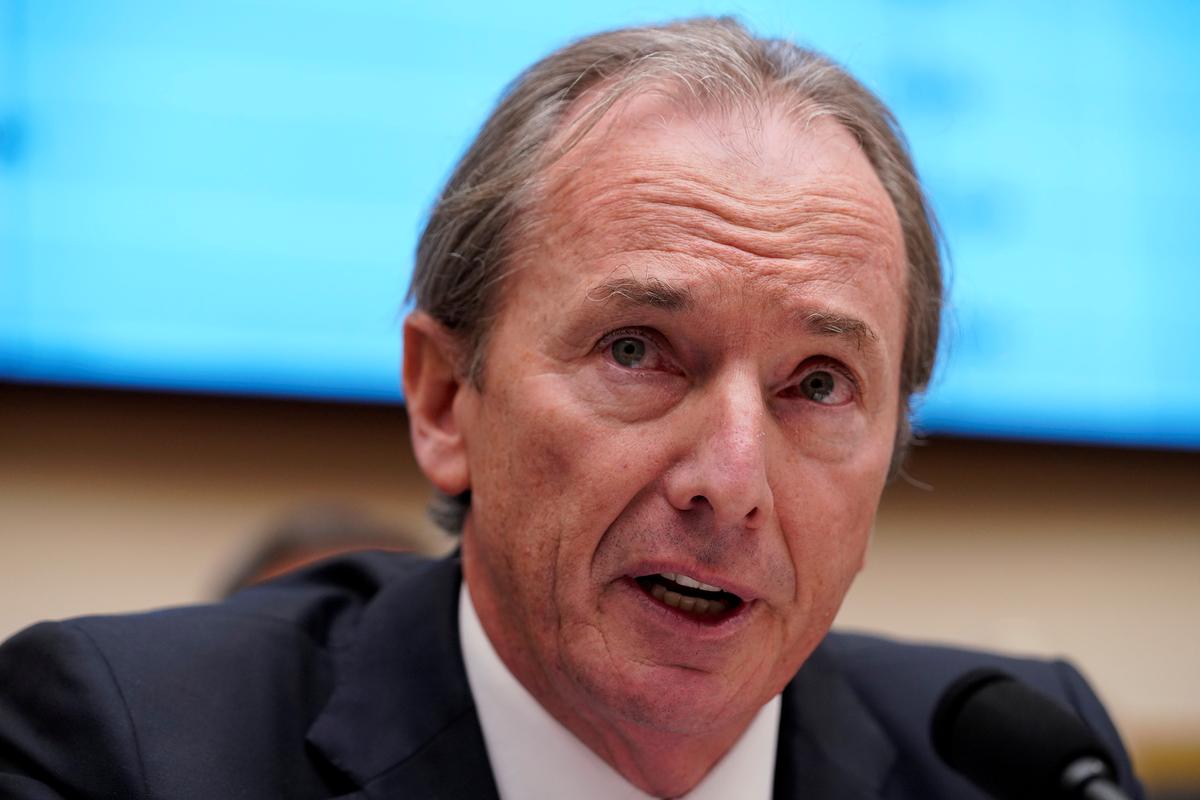 NEW YORK (Reuters) – Morgan Stanley (MS.N) Chief Executive James Gorman is receiving $27 million in total compensation in 2019, nearly 7% less than what he got the year before, the company said in a filing on Friday, following a reduction of bonuses staff-wide.

The board, which decides the top executives’ pay, called the 61-year-old’s performance in the year “outstanding” and acknowledged “the firm’s strong financial performance.” The bank’s reported profit jumped 46% to $2.09 billion in 2019 compared to 2018.

That kind of out-performance would typically result in the board giving the CEO a big raise. However, a source familiar with the board’s thinking said members also considered the bank’s recent disclosure that it would cut staff and discretionary compensation as it aimed to further reduce expenses.