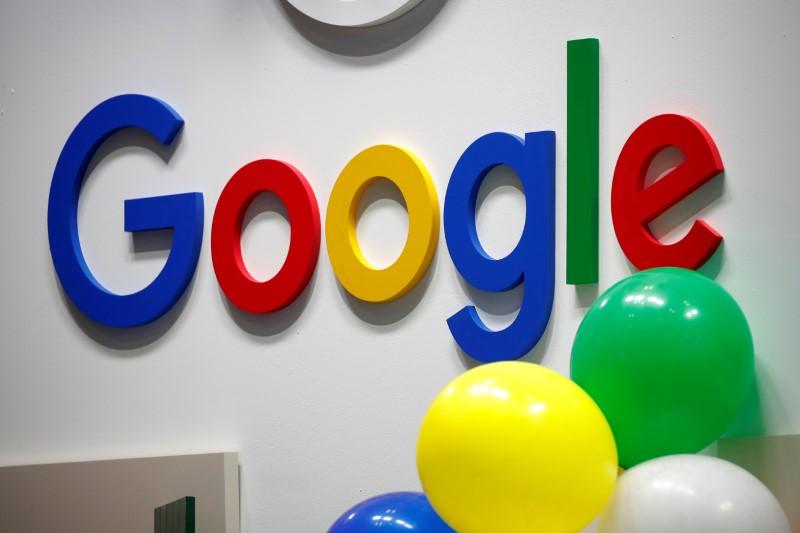 NEW YORK (Reuters) – As Google-parent Alphabet Inc (GOOGL.O) became on Thursday the fourth U.S. company to top a market value of more than $1 trillion, some funds holding its shares are wondering whether now is the time to cash in on the stock’s extraordinary gains.

Shares of the Internet search giant are up nearly 17% over the last three months, outpacing a broader rally in the S&P 500 index over the same period by 6 percentage points.

Short interest in the stock, a measure of how many investors are betting on a price decline, is at 1%, near a 52-week high for the company and higher than competitors such as Microsoft (MSFT.O) and Facebook (FB.O), according to Refinitv data.

Alphabet joins Apple (AAPL.O), Amazon.com (AMZN.O) and Microsoft as the only U.S. companies to hit $1 trillion in market value.

“Google is a stock that won’t get you fired,” said Kevin Landis, a portfolio manager at Firsthand Funds who hasn’t added to his current Alphabet position since the first…