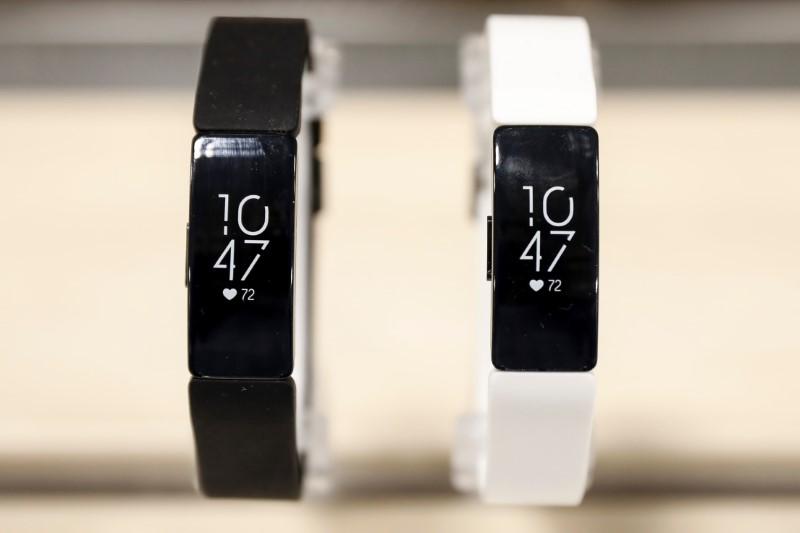 LONDON, Jan 16 (Reuters) – The Fitbit on your wrist not only counts your steps and minutes of sleep, it can also help tell if you’re coming down with the flu – and warn health authorities to get ready to help.

A study in the United States has found that heart rate and sleep data from wearable fitness tracker watches can predict and alert public health officials to real-time outbreaks of flu more accurately than current surveillance methods.

The study used data from more than 47,000 Fitbit users in five U.S. states. The results, published in The Lancet Digital Health journal, showed that by using Fitbit data, state-wide predictions of flu outbreaks were improved and accelerated.

The World Health Organization estimates that as many as 650,000 people worldwide die of respiratory diseases linked to seasonal flu each year.

Traditional surveillance reporting takes up to three weeks, meaning response measures – such as deploying vaccines or anti-virals and advising patients to stay at…