BREAKING NEWS
GMT+1 11:50
Home Sports Would you give up kidney for a Super Bowl ticket? Some would

Would you give up kidney for a Super Bowl ticket? Some would 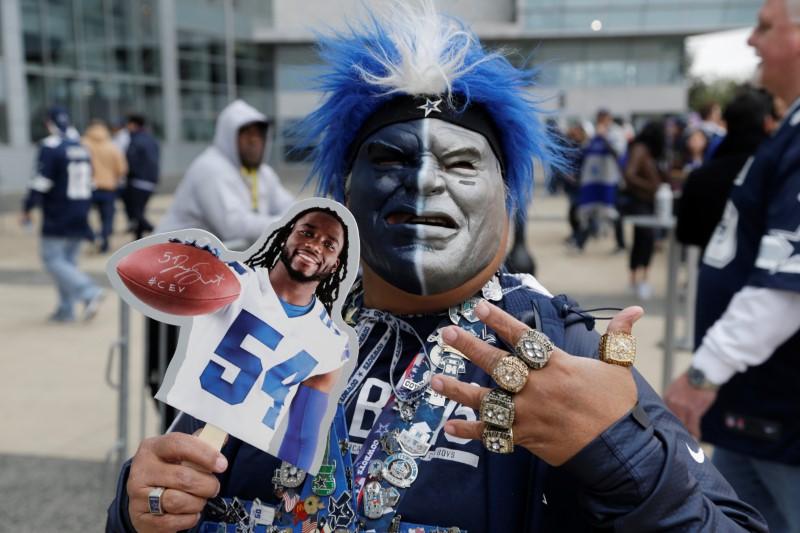 (Reuters) – What would you give up to watch your favorite team play live in a Super Bowl?

A kidney? Abstain from sex for a year or break up with your significant other?

Some say they would do just that; give up organs and sex and end relationships for a Super Bowl ticket according to a poll conducted by ticket sales and distribution giant Ticketmaster.

The survey of 3,200 NFL fans (100 per team, split by gender) ages 18 and over conducted in the final two weeks of 2019 also found that the first thing 49% of fans would do if they struck it rich was buy season tickets while 16% said they have broken up with someone over their alliance with an opposing team.

The wide-ranging poll examined the ticket-buying trends in all of the NFL’s 32 markets but also drilled down into the psyche of fans and what makes them tick.

“Surveys like these really speak to the mindset of the NFL fan – and drilling down to the team level provides even more insights into their preferences,” Clay Luter,…