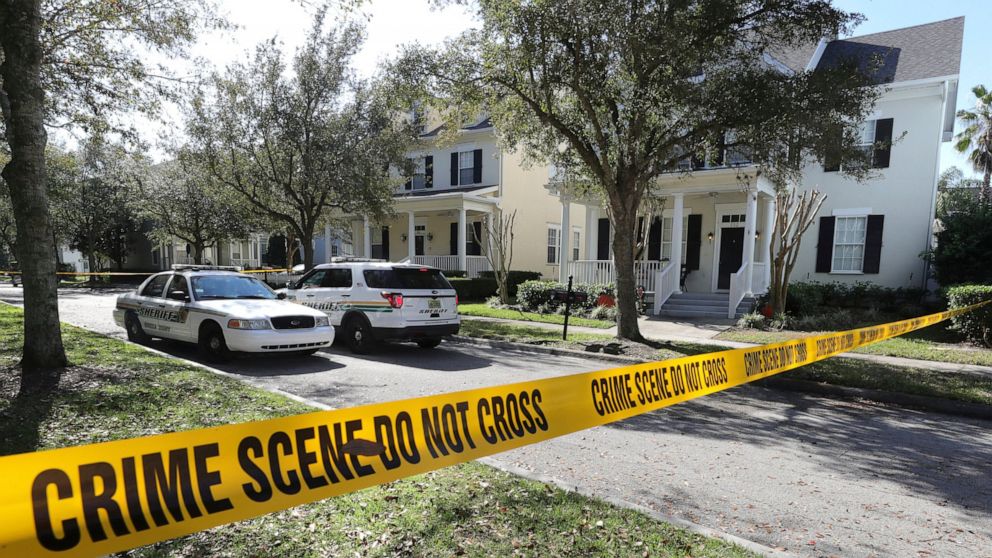 Authorities in Florida have charged a physical therapist with killing his wife, their three young children and a dog in an affluent suburb near Walt Disney World

KISSIMMEE, Fla. — A physical therapist killed his wife, their three young children and a dog in an affluent Florida suburb near Walt Disney World and then left their bodies there for days, authorities said Wednesday.

Osceola County Sheriff Russ Gibson said at news conference that Anthony Todt faces homicide charges for the deaths of his wife, Megan, and their three children ranging in ages from 4 to 13. The suspect had confessed to the slayings and was cooperating with detectives, according to the sheriff.

“We grieve along with the victims’ family and friends,” Gibson said. “I cannot understand what would cause a person to commit such evil and horrendous acts.”

The bodies were discovered Monday in a rental home that sold last April for $650,000 in Celebration, an…