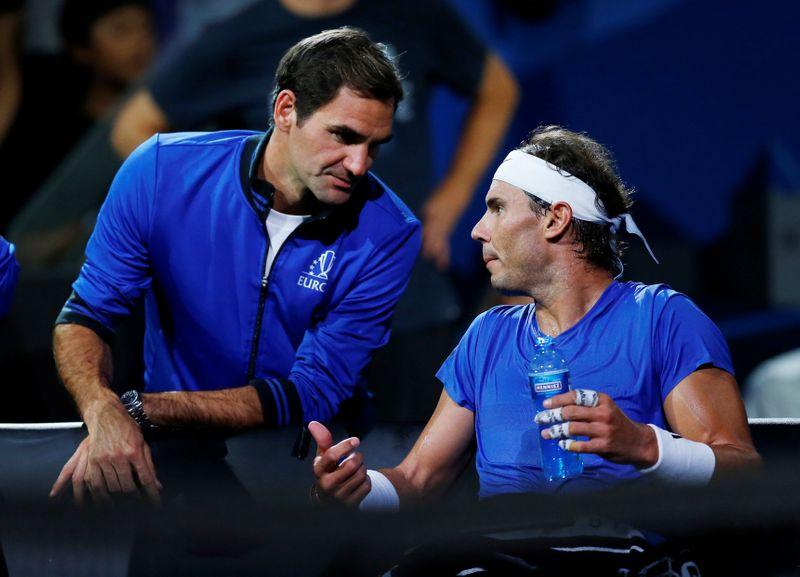 MELBOURNE (Reuters) – Tennis greats Roger Federer and Rafa Nadal pledged A$250,000 ($172,000) towards the Australian bushfire relief efforts at a charity event on Wednesday in the leadup to the Australian Open.

“Hopefully that will keep inspiring the people to support this terrible disaster that we’re going through and helps to recover all the things that we need,” Nadal said on court after an exhibition match.

Australia is experiencing one of its worst bushfire seasons on record, with fires burning for months and killing 28 people, destroying more than 2,500 homes and razing forests and farmland the size of Bulgaria.

Smoke from bushfires blanketed Melbourne in a thick, gray haze on Wednesday before a clearing rain-storm, disrupting…