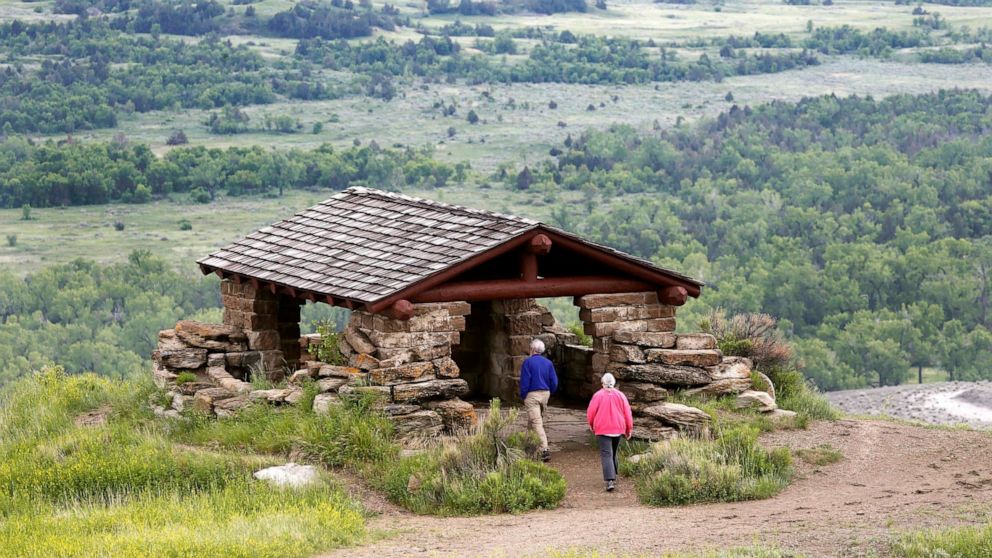 A planned $800 million oil refinery near Theodore Roosevelt National Park in North Dakota is being hobbled by lack of funding, allegations of unpaid work and legal fights

But the project manager for Meridian Energy Group’s Davis Refinery — which has drawn criticism from environmental groups and others who worry it would add to pollution near the national park — insists it will be built.

“The project is still on track and moving in the right direction,” Dan Hedrington said. “Is the project still being built? Yes.”

Meridian wants to build the refinery just 3 miles (5 kilometers) from the park, which is the state’s top tourist attraction with more than 700,000 visitors annually. Environmental groups argue…