Keeping it real: a behind-the-scenes look at ‘The Lion King’ visual effects 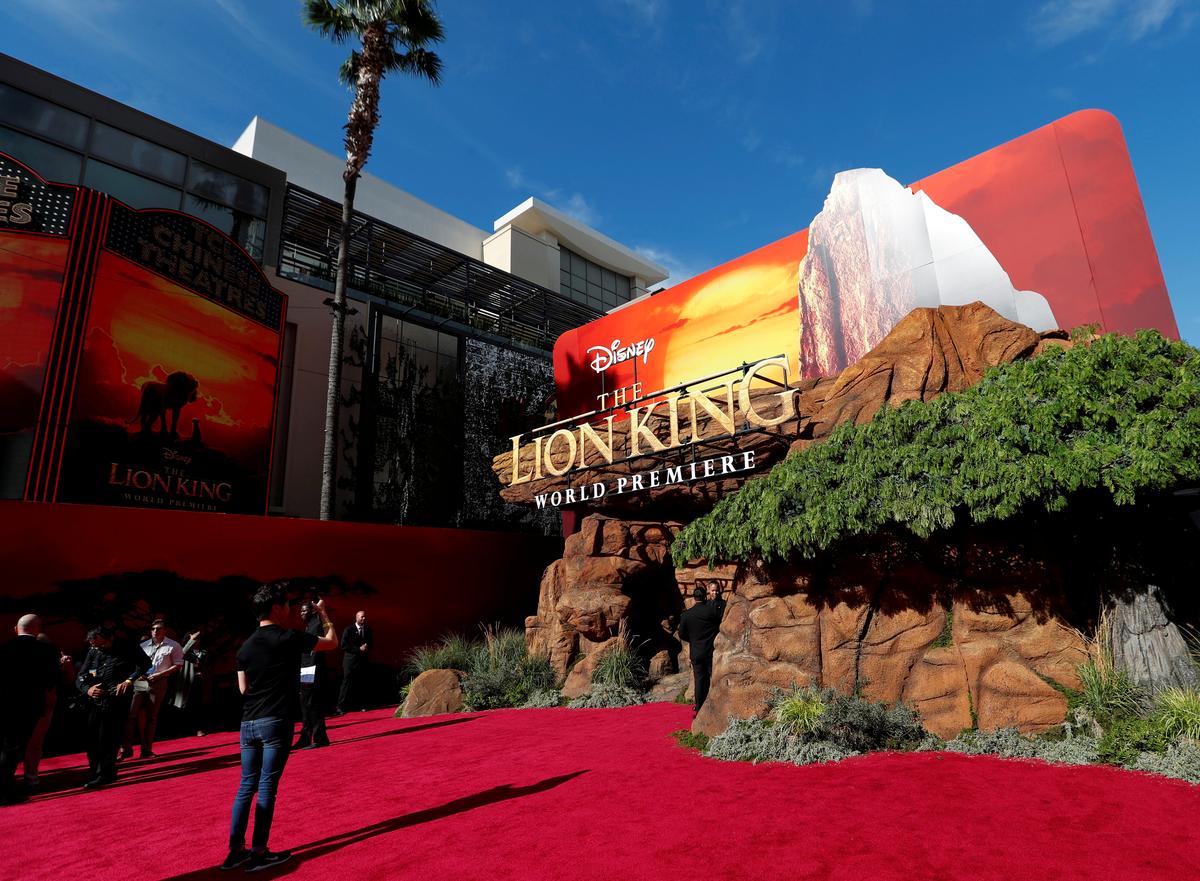 LONDON (Reuters) – How do you make a computer-generated lion, warthog and hyena look real while singing and talking at the same time?

That was the challenge a visual effects team of more than 1,000 people faced when working on Disney’s “The Lion King” remake of the 1994 animation, aiming to bring to life the much-loved characters, Mufasa and Simba, against a stunning but fake African savannah backdrop.

A mammoth team worked on the Jon Favreau-directed movie, produced with computer animation, virtual reality, gaming technology and live-action methods. Visual effects company MPC, owned by technology and entertainment company Technicolor and with studios around the globe, was…