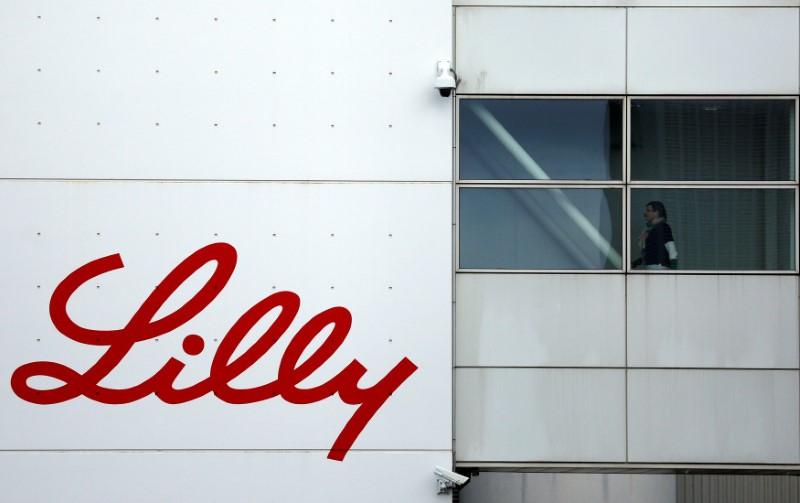 (Reuters) – Eli Lilly and Co said on Tuesday it planned to sell two versions of insulin at half their current list prices, eight months after it started selling a half-priced version of its popular Humalog injection.

Lilly now plans to launch new versions of Humalog Junior KwikPen and Humalog Mix75/25, which contains a mix of fast- and intermediate-acting insulin.

Both the new versions will have a list price of $265.20 for a package of five ‘KwikPens’ and will be available by mid-April, the company said.

The cost of insulin for treating type 1 diabetes in the United States nearly doubled from 2012 to 2016, and anecdotal stories have cropped up from patients describing the rationing of the medicine.

Lilly in May started selling a half-priced version of Humalog called Insulin Lispro, as it sought to quell growing criticism from lawmakers into the rising prices of the life-saving medicine.

Novo Nordisk said earlier this month it would offer free insulin to U.S. patients in…