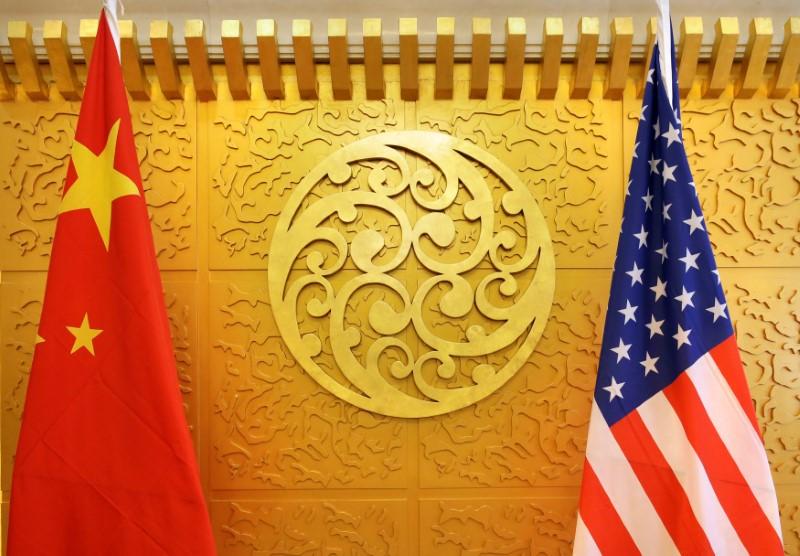 WASHINGTON (Reuters) – China has pledged to buy almost $80 billion of additional manufactured goods from the United States over the next two years as part of a trade war truce, according to a source,

Under the terms of the trade deal to be signed on Wednesday in Washington, China would also buy over $50 billion more in energy supplies, and boost purchases of U.S. services by about $35 billion over the same two-year period, the source told Reuters on Monday.

The Phase 1 agreement calls for Chinese purchases of U.S. agricultural goods to increase by some $32 billion over two years, or roughly $16 billion a year, said the source, who was briefed on the deal.

When combined with the $24 billion U.S. agricultural export baseline in 2017, the total gets close to the $40 billion annual goal touted by U.S. President Donald Trump.

The numbers, expected to be announced on Wednesday at a White House signing ceremony between Trump and…