Cathy Come Home: The TV drama that put homelessness on the map 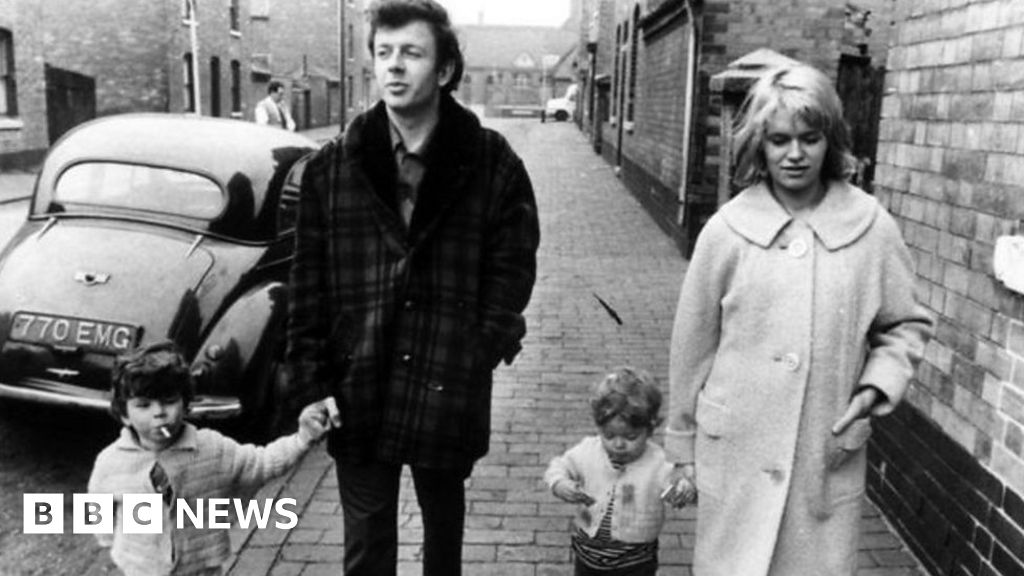 The groundbreaking television drama Cathy Come Home caused shockwaves when it was broadcast on BBC One in 1966.

It told the harrowing story of a fictional young family evicted from their home, putting disadvantage and homelessness into the public consciousness and on to the political agenda in a new way.

The drama, directed by Ken Loach, was produced by Tony Garnett, who died on Sunday. But the legacy of Cathy Come Homes continues, more than five decades later.

The homelessness charity Shelter was, by coincidence, launched a few days after it was broadcast. Both it, and Crisis – founded soon afterwards – credit the programme with creating a surge of support that helped establish their early work.