Factbox: Deals by major suppliers in the race for 5G 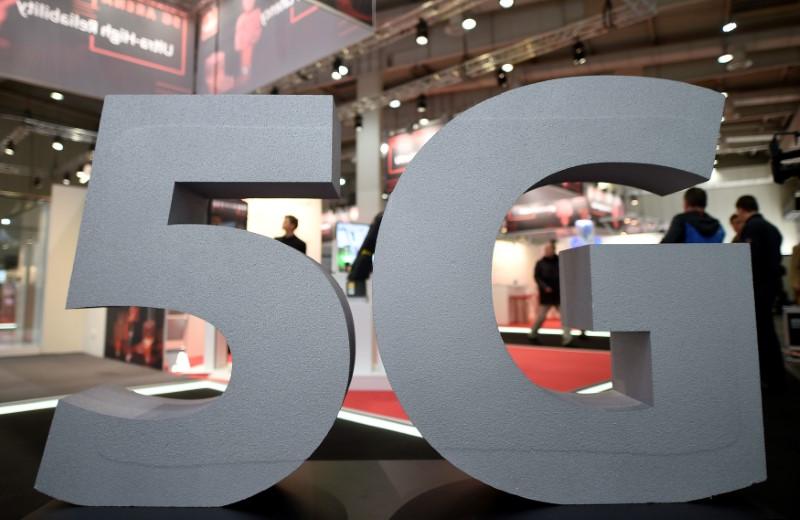 U.S. officials arrived in Britain on Jan. 13 to try to persuade the British government not to use Huawei equipment in its telecoms network upgrade.

Samsung, Proximus and chip provider Qualcomm are among others vying for a slice of the pie.

The GSMA telecoms industry lobby group estimates that by the end of 2025 operators will have spent $1 trillion building up 5G networks.

For a graphic on 5G networks, click on: tmsnrt.rs/32tVdMI

The following are some of the most significant deals clinched by the top three suppliers:

HUAWEI [HWT.UL] The world’s largest telecommunications equipment manufacturer said in October it had clinched 65 commercial deals with half its 5G network contracts signed in Europe – despite U.S. calls for its allies to…