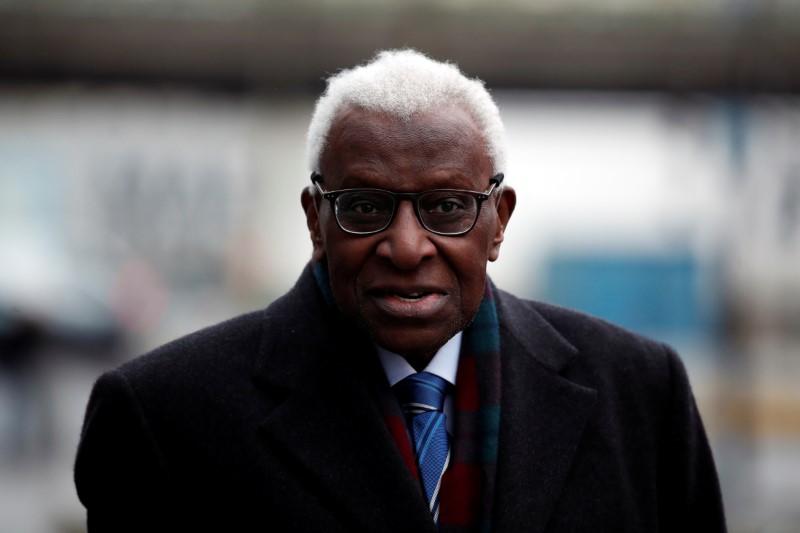 PARIS (Reuters) – Lamine Diack, the disgraced former head of athletics’ governing body IAAF, goes on trial in Paris on Monday on charges of corruption and money laundering linked to a Russian doping scandal.

The trial of Diack, 86, who is under house arrest in Paris, comes five years after prosecutors began their investigation. They have described a web of corruption that was rife in world athletics, including bribes and extortion to cover up positive drug tests.

Diack has denied wrongdoing. His lawyers described him as a “man of values and principles” and said the accusations were baseless.

“He is someone who dedicated almost his entire life to the public and to sport,” Diack lawyer Simon Ndiaye told Reuters. “We contest all the charges with which he is charged.”

The trial is expected to run for two weeks. Money laundering alone carries a jail term of up to 10 years in France.

Diack, who is Senegalese and led the IAAF from 1999-2015, was one of the most influential…