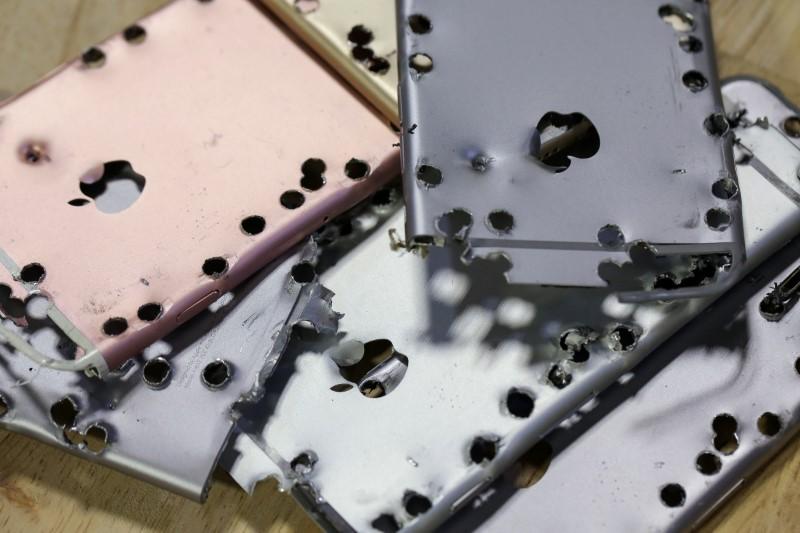 AUSTIN, Texas (Reuters) – Apple Inc APPL.O is trying to change the way electronics are recycled with a robot that disassembles its iPhone so that minerals can be recovered and reused, while acknowledging rising global demand for electronics means new mines will still be needed.

The Cupertino, California-based company says the robot is part of its plan to become a “closed-loop” manufacturer that does not rely on the mining industry, an aggressive goal that some industry analysts have said is impossible.

Many mining executives note that with the rising popularity of electric vehicles, newly mined minerals will be needed on an even larger scale, a reality that Apple acknowledges.

“We’re not necessarily competing with the folks who mine,” said Lisa Jackson, the company’s head of environment, policy and social. “There’s nothing for miners to fear in this development.”

Inside a nondescript warehouse on the outskirts of Austin, Texas, Apple’s Daisy robot breaks apart…