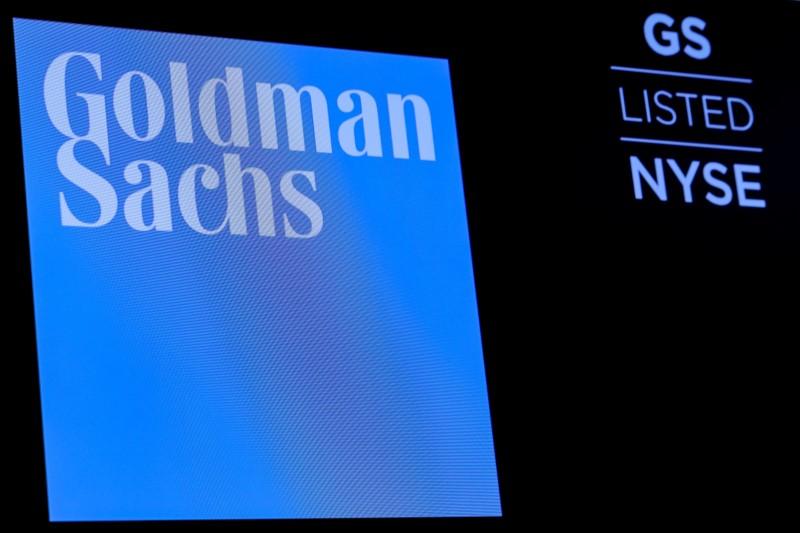 The lack of mobile app had been a frustration for phone-first customers who, until now, could only view account information, make loan payments or balance transfers on the bank’s website.

“Exactly what I was waiting for,” wrote one Marcus customer on the Apple App store, where the mobile app was released on Monday.

Goldman Sachs spokeswoman Kristen Greco said that one of the most common customer requests has been for the bank to launch an app, and software engineers and developers “spent the better part of 2019” creating one.