University lecturers to be balloted in row over pay 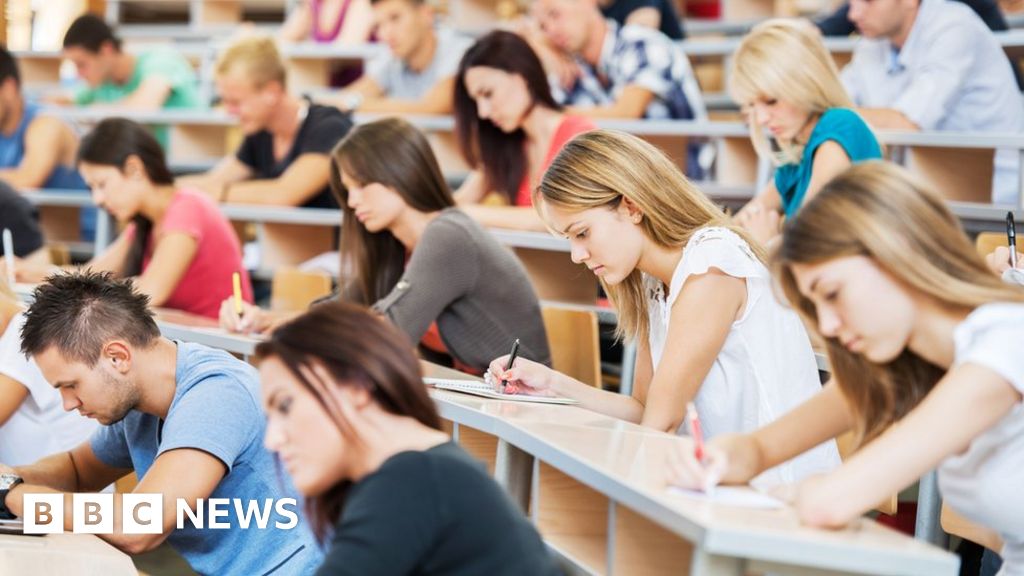 University lecturers are to be balloted by Scotland’s largest teaching union on industrial action in a row over pay.

The Educational Institute of Scotland (EIS) ballot will be the second such vote in less than 12 months.

It follows strike action by members of the University and College Union in November in the ongoing dispute.

The EIS said lecturers’ pay had been cut in real terms by more than 20% over the past decade. The latest ballot will run until the end of January.

Despite showing 88% support for industrial action in last year’s EIS ballot a shortage of members taking part in the vote meant the result fell short of the legal mandate required for action.

EIS general secretary Larry Flanagan said he feared attacks on workers’ rights in future as a result of the Conservatives winning a sizeable majority at Westminster.