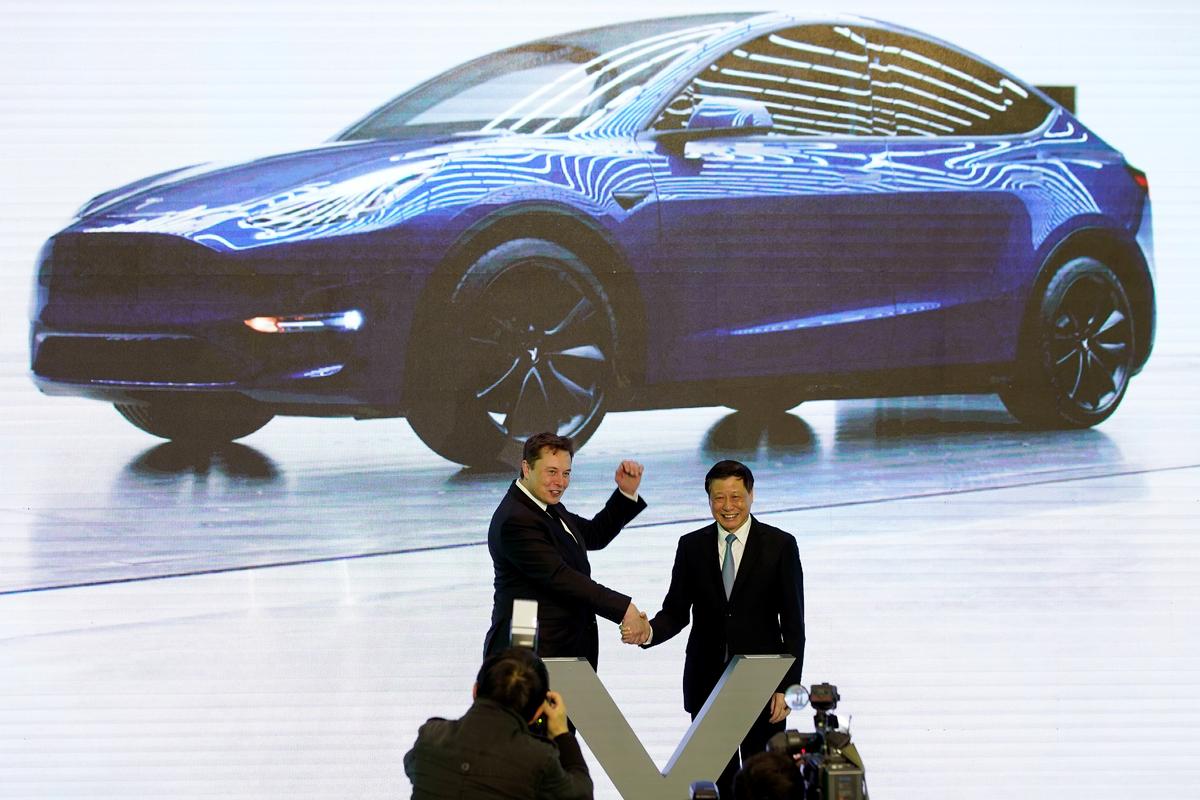 The event comes just over a week after Tesla started delivering Model 3 vehicles built at the factory that was up and running in just 357 days – a record for global automakers in China. The first batch of sedans were handed to its employees.

Tesla delivered China-made Model 3 cars to 10 customers from the public on Tuesday.

Musk said that “ultimately Tesla Model Y will have more demand than probably all the other cars of Tesla combined”.