Osaka sees off Sakkari challenge to advance in Brisbane 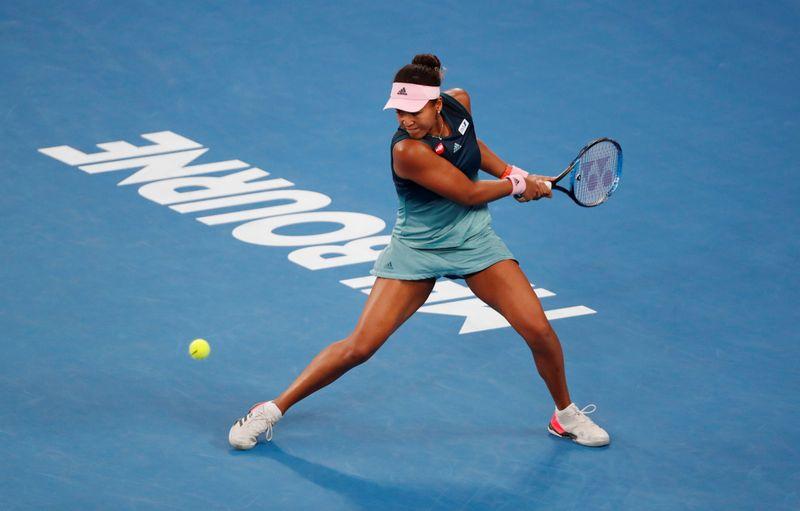 (Reuters) – Two-time Grand Slam champion Naomi Osaka began her 2020 season with a 6-2 6-7(4) 6-3 victory over Maria Sakkari in the opening round of the Brisbane International on Tuesday.

Osaka fired 16 aces and broke her Greek opponent four times in the two hour, seven minutes encounter, but struggled in the second set tiebreak when Sakkari won five points in a row before squaring the match on an unforced error from the Japanese.

The pair traded breaks in the opening stages of the final set before former world number one Osaka clinched victory, despite double faulting on her first match point.

“I knew going into it that it was going to be a really hard match,” world number four Osaka said. “I think in the second set I was just complaining a lot in the tiebreak. I was just trying to calm down and stay positive.”

Former U.S. Open champion Sloane Stephens, 24th in the WTA rankings, fell at the first hurdle to Liudmila Samsonova, who is ranked more than 100 places below her….