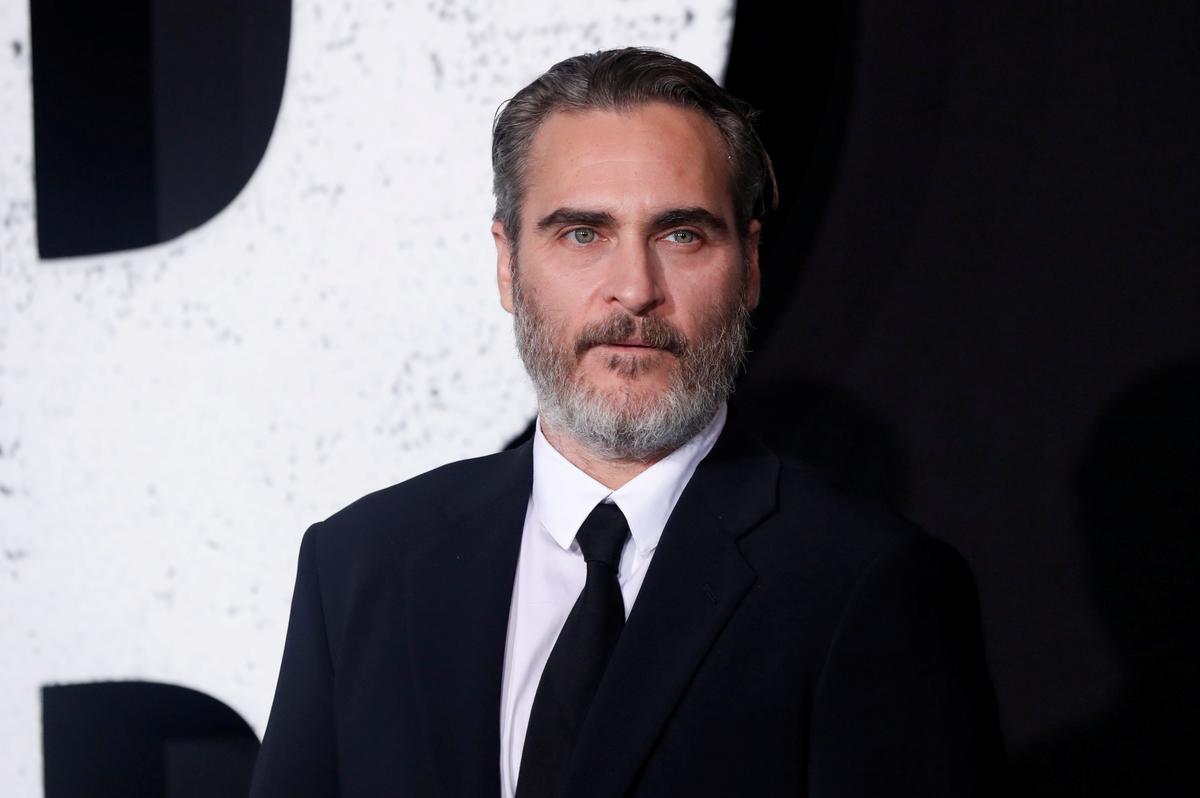 Netflix film “The Irishman”, a star-studded gangster drama directed by Martin Scorsese and Quentin Tarantino’s “Once Upon a Time in Hollywood”, which won the best comedy/musical Golden Globe on Sunday, followed with 10 nominations each.

Also fresh from its triumph at the Golden Globes – where it picked up best drama and best director for Briton Sam Mendes – immersive World War One drama “1917” got nine nominations.

The four movies will compete against South Korean director Bong Joon-ho’s darkly comic “Parasite” for best film at the Feb. 2 awards in London as well as for best director.

“Joker” won the top Golden Lion award at the Venice Film Festival and a Golden Globe acting prize for Joaquin Phoenix, who has received…