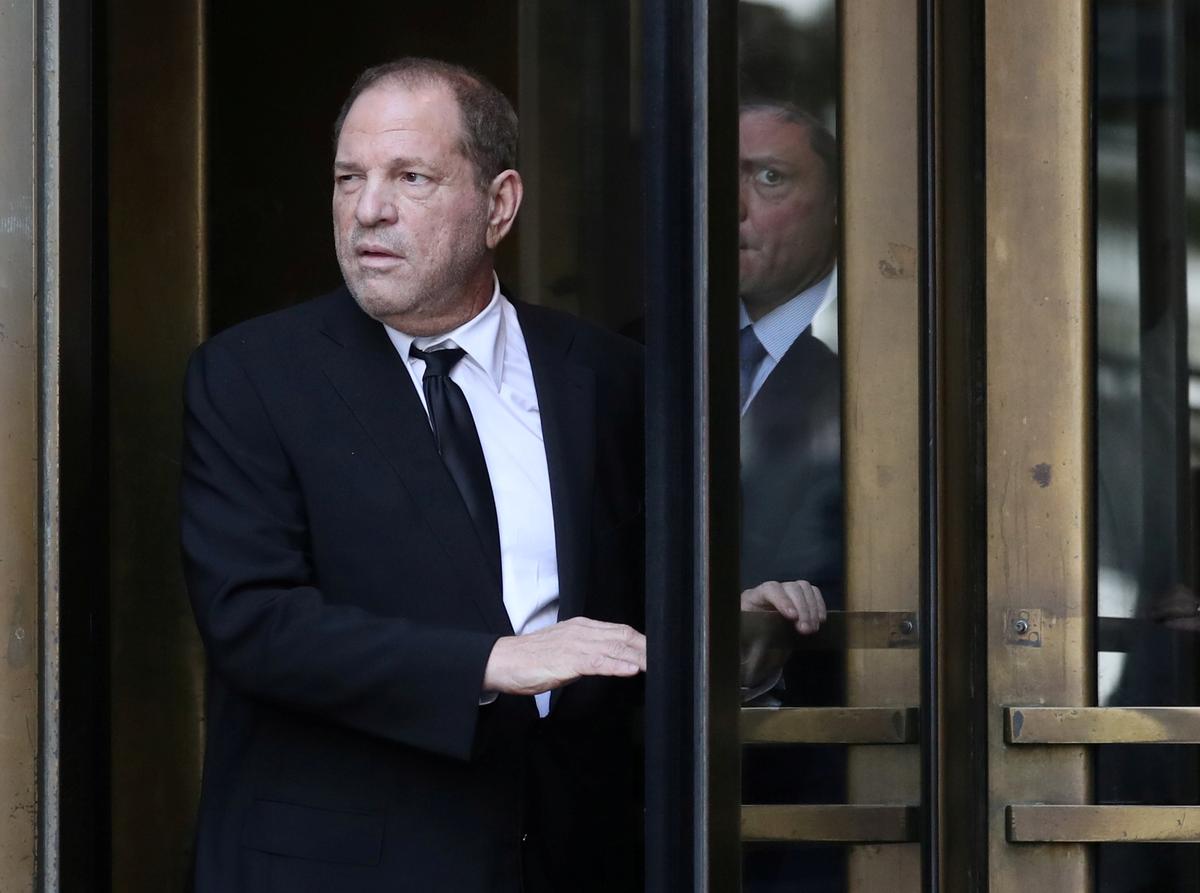 (Reuters) – The rape trial of Harvey Weinstein, the former movie mogul who transformed the independent film world with award-winning movies like “Shakespeare in Love” and “The English Patient,” begins this week in Manhattan.

Once one of Hollywood’s most powerful producers, Weinstein, 67, has pleaded not guilty to charges of assaulting two women in New York. He faces life in prison if convicted on the most serious charge, predatory sexual assault.

One of the women, former production assistant Mimi Haleyi, has said that Weinstein sexually assaulted her in 2006. Prosecutors say Weinstein raped the second woman, who has not been publicly identified, in 2013.

In all, more than 80 women have accused Weinstein of sexual misconduct dating back decades.

Those accusations helped fuel the #MeToo movement, in which hundreds of women have publicly accused powerful men in business, politics, the news media and entertainment of sexual harassment or assault.

Weinstein has denied the…