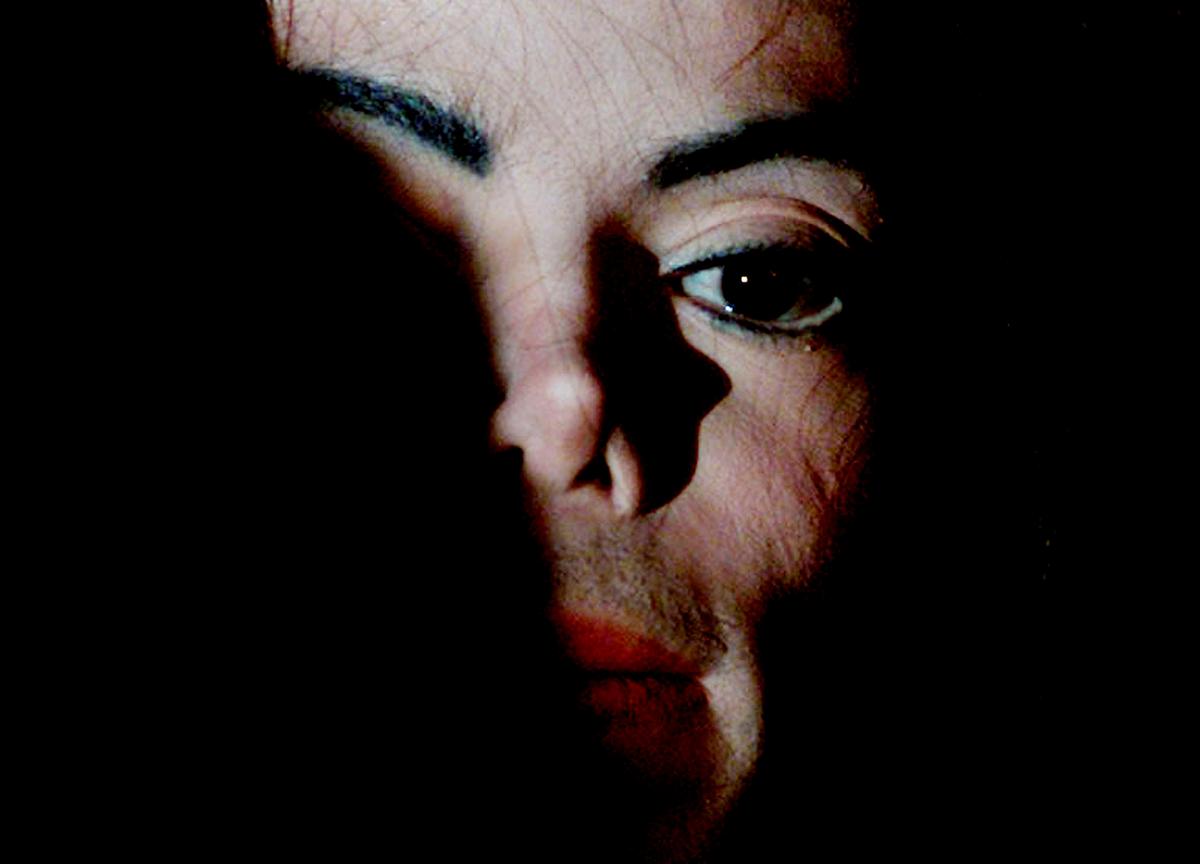 (Reuters) – Two men featured in a 2019 documentary alleging sexual abuse by Michael Jackson were given the go-ahead on Friday to pursue claims against two of the late singer’s companies.

A California appeals court ruled that Wade Robson and James Safechuck, who appeared in “Leaving Neverland,” could pursue their claims because of a change in California law.

Robson and Safechuck say they were befriended by Jackson and were abused by him from the ages of 7 and 10 in the early 1990s.

Jackson died in 2009 but the singer’s family has denied the claims and described “Leaving Neverland” as a “public lynching.” Jackson was acquitted at a 2005 trial in California on charges of molesting a different, 13-year-old, boy.

A lower court had dismissed lawsuits brought by the two, now adult, men because California’s statute of limitations had required that claims of childhood sexual assault be filed before an accuser’s 26th birthday. The revised law, which came into effect on…