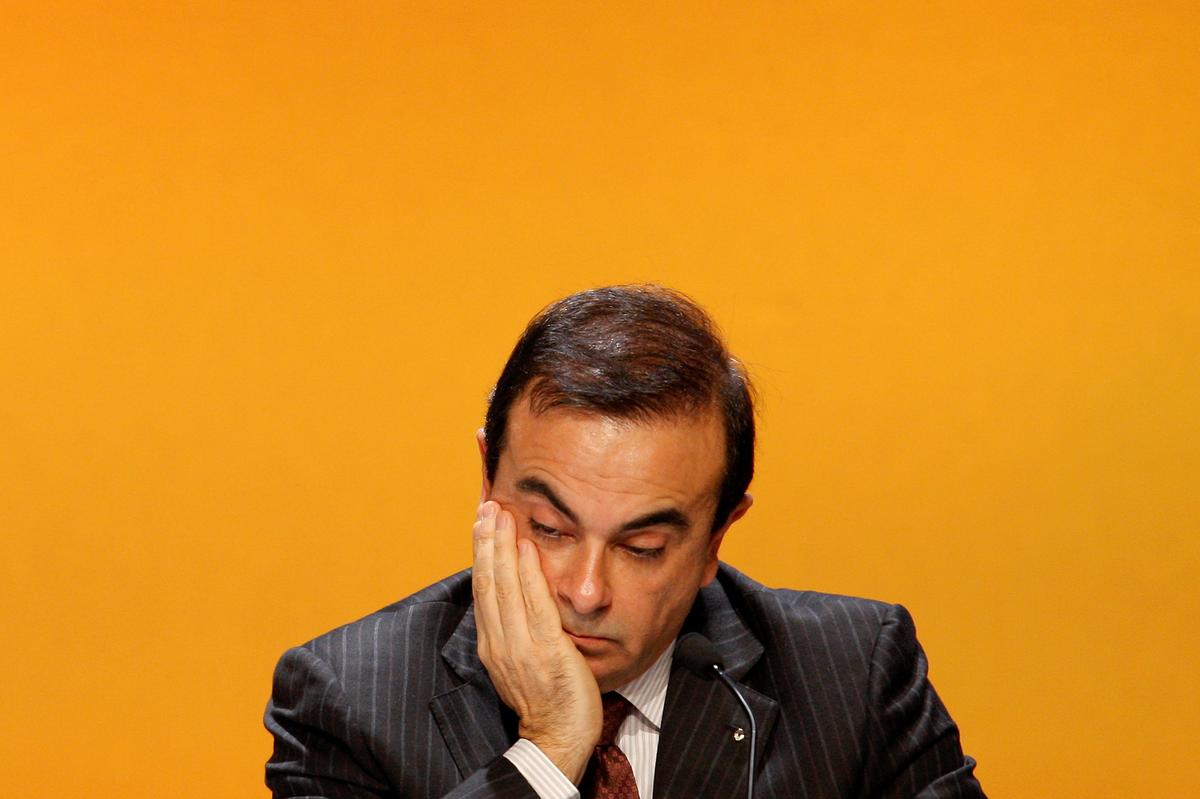 TOKYO (Reuters) – Japan on Sunday said it would tighten immigration measures after former Nissan boss Carlos Ghosn fled the country while on bail, its first official response to an astonishing escape that has transformed the executive into an international fugitive.

Ghosn revealed on Tuesday that he had fled to his childhood home of Lebanon to escape a “rigged” justice system in Japan. The former Nissan Motor (7201.T) and Renault (RENA.PA) chairman was arrested in Tokyo in November 2018 and faced multiple charges of financial wrongdoing, which he denies.

Justice Minister Masako Mori said Ghosn’s “apparently illegal” departure was very regrettable and added there was no record of him leaving the country. She promised a thorough investigation and said authorities had issued an international notice for his arrest.

“I have instructed the Immigration Services Agency to coordinate with related agencies to further tighten departure procedures,” she said, adding that…